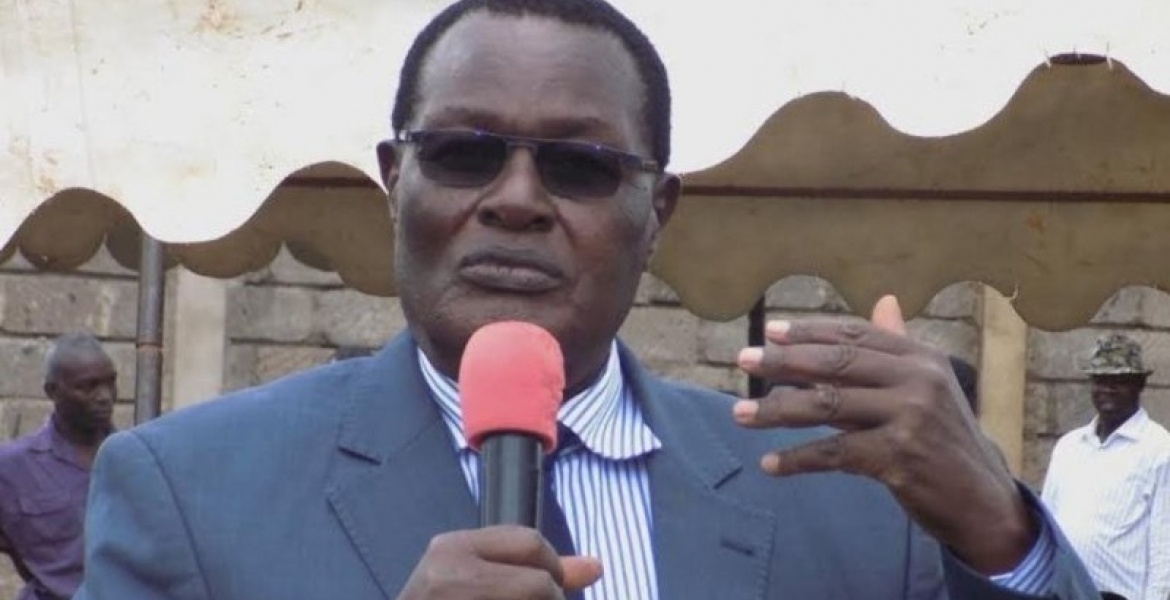 Speaking on Tuesday, Kisii Governor James Ongwae said the move was a step towards national reconciliation and urged President Kenyatta to initiate dialogue with the opposition to avert strife.

“As a country, we need to talk to each other. Worldwide, we have proof that failure to dialogue is a recipe for strife,” Ongwae told residents at Gusii Stadium during the Jamhuri Day celebrations.

He said the cancellation of Raila’s planned inauguration proved that the opposition put the interests of the country first. Ongwae urged the head of state to consider inclusivity, regional balance, unity and development as he appoints his Cabinet.

On Sunday, the opposition outfit announced it had postponed the planned of installation of Odinga to a later date.

“Following internal consultations, the NASA leadership advises the NASA fraternity that the swearing in of Raila Odinga and Kalonzo Musyoka as president and deputy president of the republic of Kenya has been postponed,” the statement read by NASA co-principal Musalia Mudavadi said.

Heck, swear him in! Throwing a rotten bait to UK hah, go ahead and pursue your murderous ways.

How full was your brown envelope?

Folks, move right a long. Nothing to see here as the checks have cleared. Boy, the change of tune is amazing.