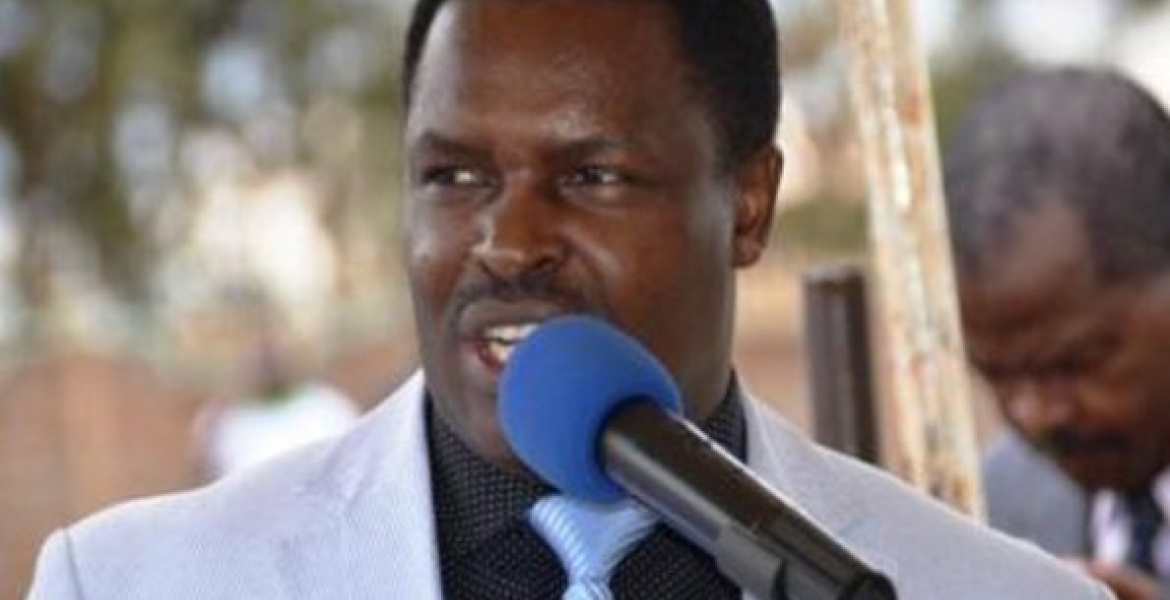 A Jubilee Party governor has told the Judiciary to begin preparations for President Uhuru Kenyatta's swearing-in ceremony on November 28th.

Njuki said the decision by the opposition leader to pull out of October 26th presidential race confirmed he was not interested in being president.

"There is someone who went all the way to America and started calling for a 'nusu mkate' for six months so he can have a taste of the presidency,” he said.

He added: "We should ignore the opposition's leaders since their aim is to paralyze the country and later blame the Jubilee government."

One of the petitions have been lodged by former Kilome MP Harun Mwau while the other has been filed by two human rights leaders Njonjo Mue - chairman of International Commission of Jurists (ICJ) Kenya Chapter and Khelef Khalifa - chairman of the Muslims for Human Rights (Muhuri).

The petition hearings are scheduled to kick-off next week, with the court ruling expected before November 21st.

Some governors are just elected just in the name of agovernor,First who is he among the 42+ millions to declare uhuru swearing in on November 28th.He sounds like he is above the law.Where did he come from?I even dont have words to describe this idiot inthe name of governor.Shame on you governor

Okulaulanga. Some Standard 7 or 8 Certified Kenyans can make Very Good Leaders than Most of These "Degree Marauders". It makes me want to Close All Universities in Kenya and Opt for Natural Talent.

Their degrees are bought. did you never read of professionals who offer to write thesis at a cost
this is result the condition to have a university degree . creating fools to manage state affairs

Kenyans talk as though they are above the law, some of such notorious individuals are Raila, Millie Odhiambo, Babu Owino, Alice Wanna, Junet Mohamed, Orengo and many others in NASA follows who are sycophant of papa.

Guest 1 ur still payukaring n vomiting tribal nonsense??Uhuru will b sworn iin n if the wakora 4 n maraga act stupid again trust me some folks will b minsed meat?I can guarantee u raila is not getting even 1/2 a slice.Gema community is ready to defend the constitution n it mite b very painful if the wakora judges rule shittly this time.

So, this one of those Meru leaders who cannot protect the Meru votes!

Basically, Meru people vote and then their votes dissappear and the re-appear.......hahaha.

This is stupidity this trying the judiciary and can backfire. The petition is in court ! am amazed the kind of leaders we choose to represent us . This one is another idiot

The problem with you is that you leave footprints over as you try to disguise your posts. I know it is in your interest to magnify NRM's supporters response, but plizz, cultivate some style. You sound so dumb posting and replying to yourself! SMH!

This was directed at Guest1 and a half