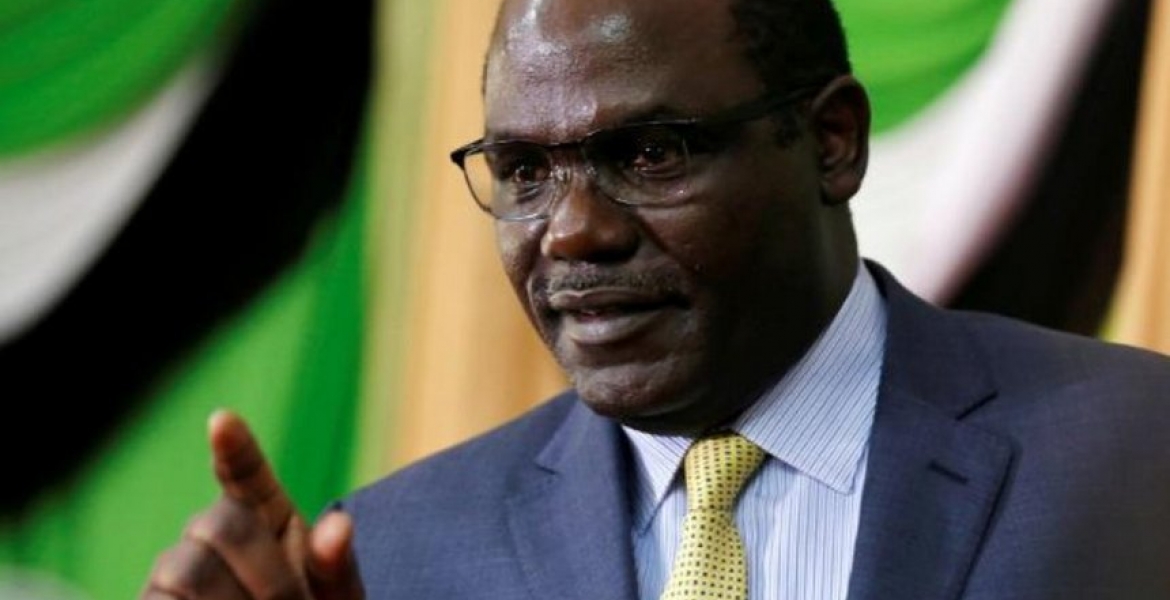 A meeting for all Presidential candidates organized by the Independent Electoral and Boundaries Commission (IEBC) on Thursday at Serena hotel has been called off due to unnamed reasons.

IEBC chairperson Wafula Chebukati had invited all presidential candidates in the repeat election for discussion over the impasse that has threatened to derail next weeks poll.

"Today's 2.30pm meeting with presidential candidates has regrettably been rescheduled. We will update," IEBC said a Twitter on Thursday.

"Kindly be informed that the planned meeting between IEBC and presidential Candidates has been adjourned to a later date to be agreed by both parties, we shall communicate the new date in due time," the commission said.

Opposition leader Raila Odinga had had indicated he would attend the meeting in person, but President Kenyatta was expected to send a representative, possibly Deputy President William Ruto.

On Wednesday, President Uhuru saud he would not agree to any dialogue with opposition leader Raila Odinga over the repeat election.

“The only talks I will hold are with the people of Kenya, going to the voters to ask for votes. The IEBC (Independent Electoral and Boundaries Commission) has been supported by taxpayers with Sh12 billion and their job is to organise elections and not to hold dialogue with anyone,” he said.

The President added: “I heard that they (opposition) want to have talks with me. I have no time for such talks. If Raila is not ready to vote on October 26, then he can go and sleep in his house and leave alone Kenyans who are ready to exercise their democratic rights.”

Raila is still a candidate, eh? What are the stupid games he is playing with people's lives? He has his international friends and will probably direct the secession war from the comfort of some foreign capital while poor Kenyans slaughter each other just because he won't accept to lose an election. How responsible is that? And those in diaspora who are encouraging this madness, are you planning to stop your hustles and go home and fight?

Kaa ngumu UhuRuto. Chebu is overstepping his mandate. His is an independent body to manage elections, not mediate between candidates. Hiyo ni kazi ya courti au arbitrators wengine. Finya kabisa. If and when negotiations arise, you will negotiate from a point of strength; not the other way round.