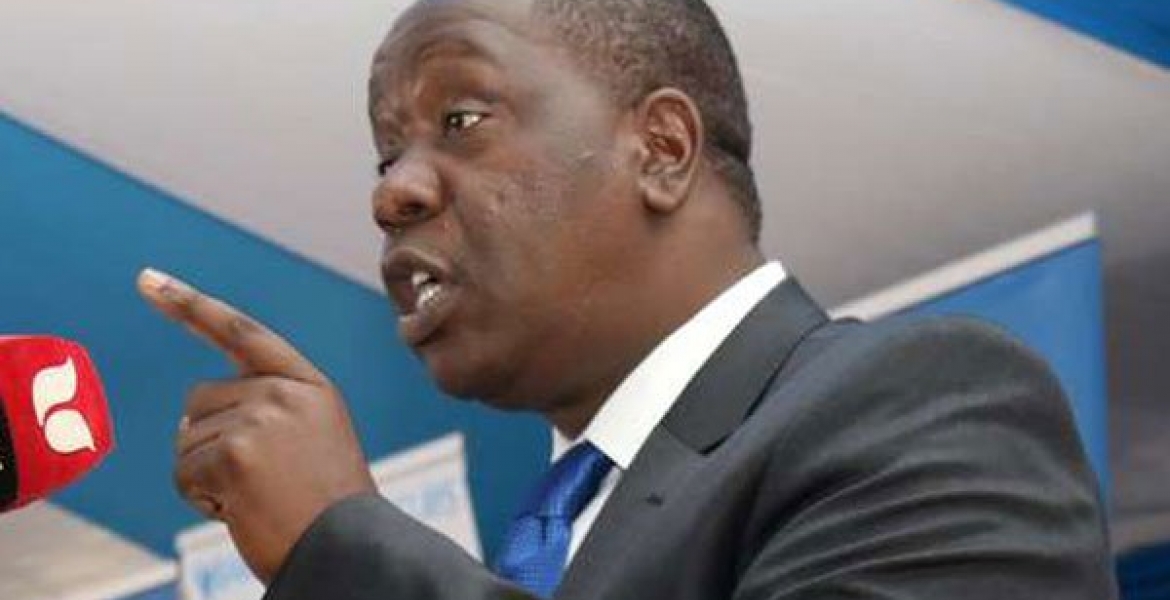 The government has announced Thursday next week as a public holiday to allow Kenyans to take part in the repeat Presidential election.

In a gazette notice by acting Interior Cabinet Secretary Fred Matiang'i, the government said that the holiday will allow Kenyans to participate in their democratic right to vote.

This comes even as the commencement of the election remains in doubt as opposition National Super Alliance continue to rally their supporters to boycott the exercise.

Last week, Nasa presidential candidate Raila Odinga wrote to the electoral commission notifying it of his withdrawal from the presidential race.

However, the ruling Jubilee party led by President Uhuru have insisted the poll must be held as scheduled.

Following the resignation of Independent Electoral and Boundaries Commission (IEBC) commissioner Dr Roselyn a
Akombe citing interference of electoral commission by politicians and the threats on election officials, Chairman Wafula Chebukati has offered to mediate between Presidential candidates on the way forward for the repeat election.

A meeting called by Chebukati on Thursday for all presidential candidates was cancelled to a later date to be agreed by the parties.

Addressing the media on Wednesday, Chebukati said the commission could not guarantee a credible election with the current state of affairs in the country.

From Dr. Matiang'i to Enkororo Matiang'i; or Mungiki Matiang'i.

This power hungry Matiang'i is not an educated person. He is an academically " indoctrinated" person. There is a very big difference between the two outcomes of education.

If after attending an institution of higher learning someone behaves and reasons like Matiang'i, I would rather be called an illiterate person.