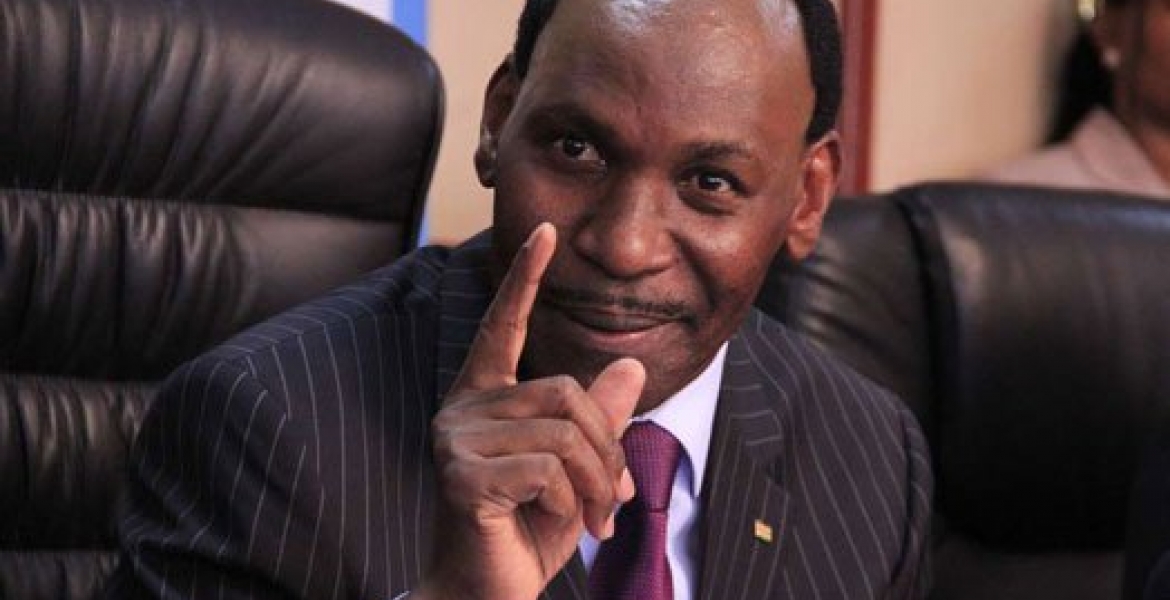 The Kenya Film Classification Board (KFCB) has urged Kenyan media to first conduct a vetting exercise on political analysts before inviting them to give give their opinions on political matters.

KFCB chairman Ezekiel Mutua said that some of the political commentators are quacks who have taken advantage of the airtime opportunity to spew and preach hatred among Kenyans.

“We take this opportunity to ask media houses in the country to ensure that their studio guests and commentators strictly avoid incitement of the public to violence and lock out quacks masquerading as political analysts,” Mutua said in a statement.

Mutua further urged Kenyans to be responsible in the use of social media and warned that action will be taken on them.

“We will continue working with the NCIC (National Cohesion and Integration Commission) and other relevant bodies to monitor media outlet and online platforms being used to spread hatred and will report them to the relevant security agencies for prosecution in line with the law,” he said.

"The Kenya Film Classification Board (KFCB) has warned media houses to stop the charlatans masquerading as political analysts from polluting our airwaves with war mongering, incitement and propaganda," He said.

"We are working with the Media Council of Kenya to develop and enforce guidelines for political commentaries. Media houses should subject the so called political analysts to some level of responsibility by getting them to sign to uphold decorum and promote national cohesion,".

“Those who appear on TV to comment on political matters must be vetted. Media houses must ensure that their guests are mature and do indeed possess some level of depth in their areas of calling,” he said.

“Some political pronouncements by politicians are disturbing and have the potential of undermining national peace and security. Real time transmission of political rallies must be avoided as much as possible,” Mutua said.

Thank you, listening to some of the political analysts on those media houses infuriates me ...

Very good point brother Mutua. A lot of "commentators" especially from NASA side showing up especially on KTN and Nation and Kisiangani in Citizen should not be allowed to be on air. It is very disturbing to see what is going in Kenya, especially on TV

Much appreciated Mr. Mutual for taking time to reflect on media professionalism. Some so called political analysts make us wonder who ghey represent. Some claiming to be professors and Lawyers leave the audience embarrassed at the level of intelligence. They are outright intellectually dishonest or their residence in media houses are to push political agendas of opposition politics.

Wanjiku wonders why nearly all media houses are anti government not withstanding the level of freedom enjoyed today compared to 10 years ago. Media should play a unifying force by acting responsibly and conducting research to inform their work.

Most programs on Kenyan media are also bogus in that less knowleadgeabld or even biased personalities are invited, some content lack relevance, redundant questions are asked of the public yet no effort is made to interpret or analyze responses some of which tell the audience do not always understand the questions thus the non- informative responses which ghe anchors just read out inocently.
Best wishes towards professionalism in our media houses.