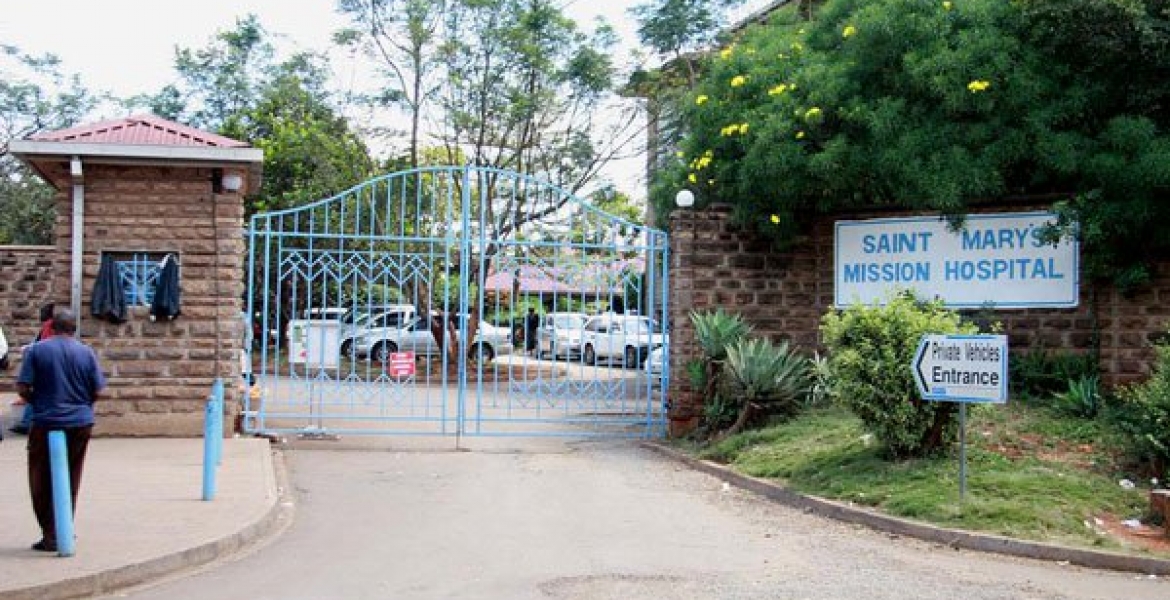 An American Missionary has lost ownership battle for a multi-billion shilling hospital located in Nakuru County.

This comes after a court in Nakuru ruled that Assumption Sisters of Nairobi as the legal and rightful owners of the multibillion St Mary’s Mission Hospital located near Gilgil town in Nakuru County.

The court ruling put to an end a six year ownership tussle between the Catholic Church nuns and the American missionary. The Environment and Lands Court ruled that the nuns are the legal and rightful owners of the prestigious facility.

While reading the judgement, Justice Sila Munyao said the hospital located along Nairobi- Nakuru highway be handed over to the sisters.

Both the nuns and the American missionary, Dr William Charles Fryda, claimed ownership of the property.

In his judgment, Justice Munyao told Dr Fryda to transfer the ownership of the hospitals to the sisters. The judge said the nuns had been entrusted by the donors to run the hospital through the company registered as St Mary’s Mission Hospital.

“The court finds no evidence that the property was held in trust on behalf of Dr Fryda because it was registered under the company known as St Mary’s Mission hospital,".

"The court therefore orders that the hospital’s property be transferred to the Assumption Sisters of Nairobi,” the judge said.

Dr Fryda, a trained oncologist, lodged the suit in 2011 seeking to flush out the sisters from the hospital for reportedly interfering with the management of the facilities.

The priest alleged that he was the founder and chief executive officer of the medical facility and accused the sisters of attempting to eject him out and take over the ownership of the firm.

Dr Fryda, through his lawyer told the court that he pumped his own money with the help from donors to purchase the parcels of land in Nakuru on which the facility sit.