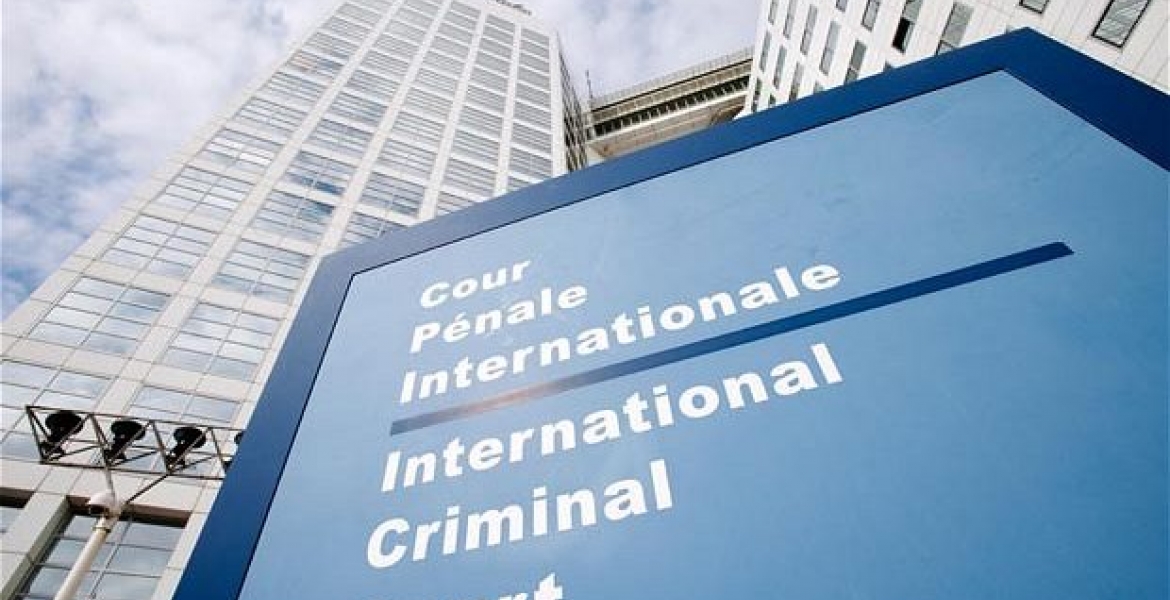 On March 10th, 2015 the International Criminal Court issued arrest warrants on the two lawyers, Paul Gicheru and Philip Kipkoech Bett, but the two have been fighting the warrants in the High Court.

The Director of Public Prosecutions Keriako Tobiko had sought to execute the warrants before the High Court, but the duo two obtained temporary orders from the court stopping their arrests, pending the determination of their case.

ICC accused Gicheru and Bett of blocking the administration of justice by corruptly influencing witnesses in the case where, Deputy President William Ruto and former radio presenter Joshua Sang were facing crimes against humanity. The cases were later dropped due to lack of evidence.

While issuing the warrant in 2015, ICC Pre-Trial Chamber II said that it was convinced that there were reasonable grounds to believe that the two are criminally responsible for offences against the administration of justice, by attempting to influence the prosecution witnesses.

However, while appearing before High Court judge Justice Luka Kimaru, the two argued that their case can be tried in Kenya and the warrants are flawed because the DPP failed to make an independent evaluation of the warrants, but was simply asking the court to enforce it on its face value.

In the arrest warrant, ICC lists six counts against Mr Gicheru and four against Mr Bett. The two are accused of attempting to bribe the witnesses between April 2013 and September 2013.

The two are said to have bribed or tried to bribe six prosecution witnesses by offering them each between Sh500,000 and Sh5 million, so that they could retract their testimonies. Bribery allegations are offenses under Article 70 of the Rome Statute.

Another Kenyan, former journalist Walter Baraza is also fighting extradition to The Hague, following a similar application. Barasa's case, who is fighting his deportation to the Hague, is pending before the Court of Appeal.

Mr Barasa accuses Interior Cabinet Secretary, the Attorney-General and the DPP of contravening the law by calling for his arrest on claims of interfering with the administration of justice.