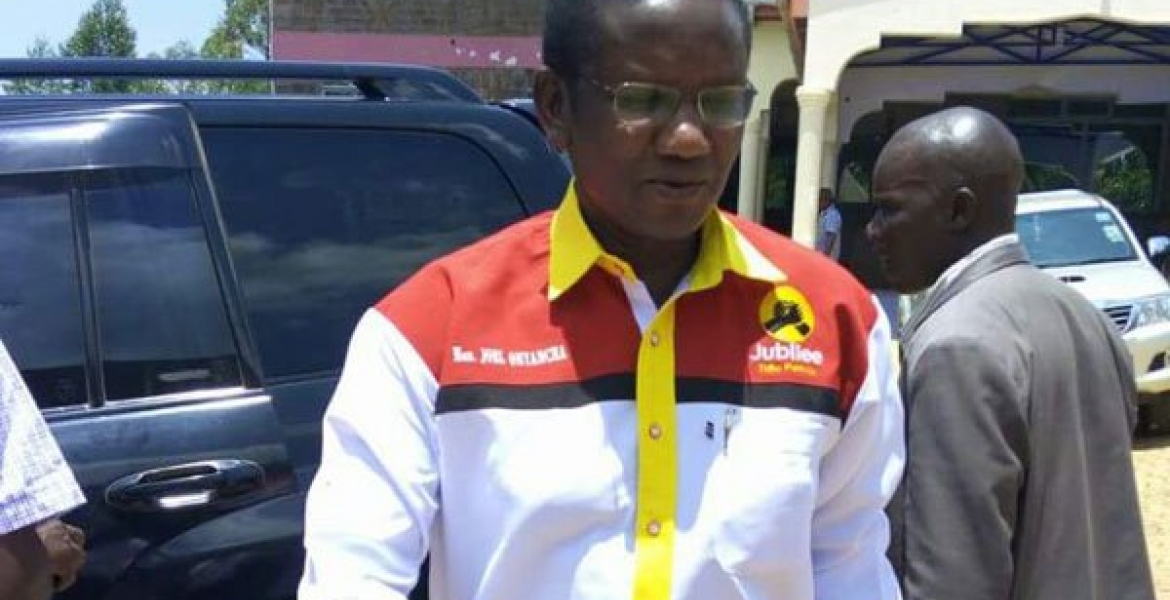 Onyancha fell ill while watching the Supreme Court’s proceedings on the presidential petition and was rushed to Aga Khan Hospital where he died, his brother Evans Onyancha told the Nation.

Onyancha was elected to parliament in 2003 but lost the seat following a court petition. His win in 2007 was again nullified by the High Court in Kisii. In the just concluded 2017 elections, he contested on a Jubilee Party ticket but lost to independent candidate Zadock Ogutu.