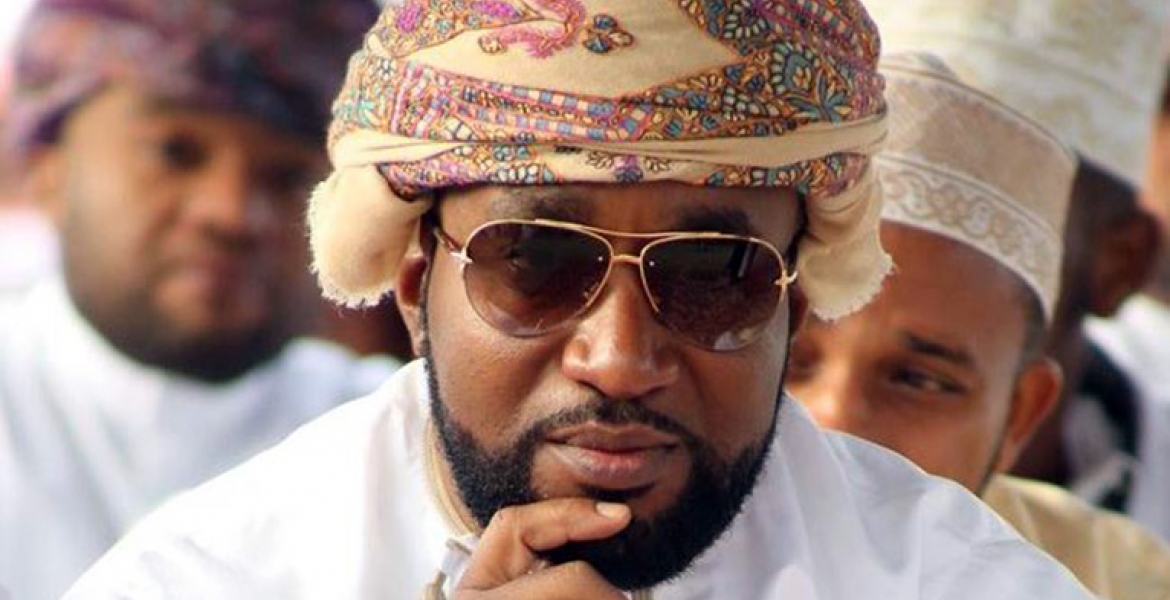 Mombasa Governor, Ali Hassan Joho has had his security detail reinstated, 8 months after government withdrew it.

Bodyguards providing security to the County boss were withdrawn by the state in what it said was as a routine security reshuffle, even as Joho alleged the move was all political.

Confirming the reinstatement, Mombasa Urban OCPD, Lucas Ogara said security guards had now been deployed both at governor's residence in Mombasa and at his office, saying he is entitled to security as an elected leader.

In January, Joho’s security was switched in what the state termed as routine reshuffle, but the Governor rejected the new ones, coming at a time he was embroiled in a public spat with President Uhuru Kenyatta.

Police reinstated bodyguards for Mombasa Governor Hassan Joho and and his Kilifi counterpart Amason Kingi, after re-organisation following concerns that the two had over 15 officers attached to them.

Joho, however, rejected the bodyguards sent to him by the national government alleging it was a scheme to ‘eliminate him’.

At the time, there existed a bad blood between the Jubilee administration and Governor Joho, following a series of verbal altercations between the governor and President Uhuru and his deputy William Ruto.

Joho claimed that some people within the Jubilee government were scheming to assasinate him and other local leaders due to their tough political stand against the Jubilee Government.

The two County bosses believed their security details were withdrawn due to their criticism of the Jubilee Administration.

The government has no choice he is an elected official.The thorn in Uhuru's flesh is not going anywhere soon what a battle for the presidency 2022 is turning out to be with all this young Turks