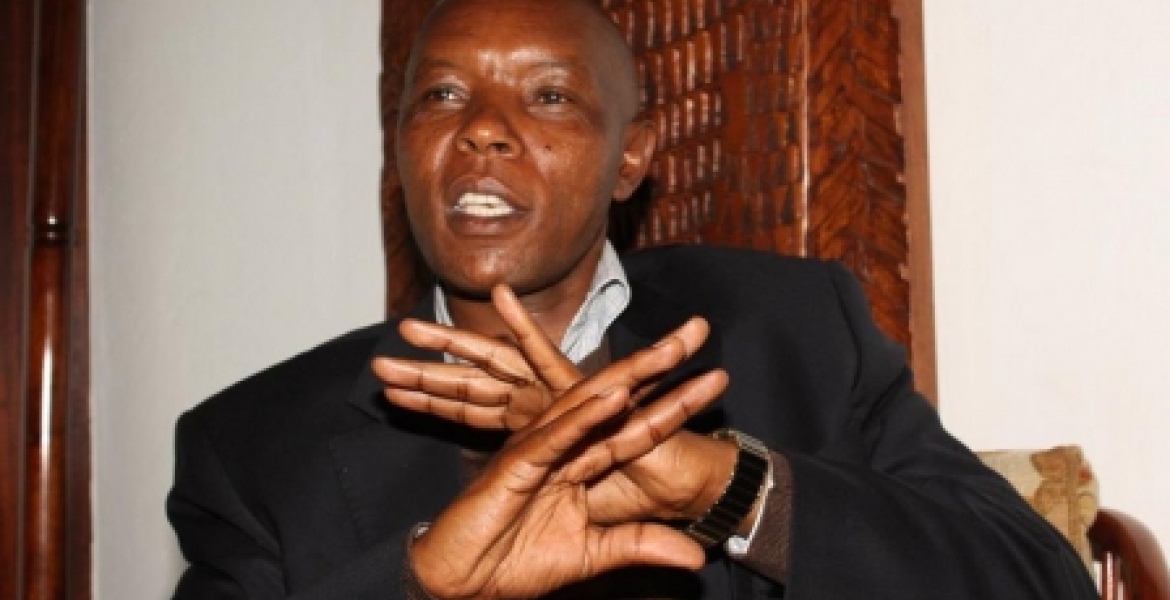 Former Mungiki leader Maina Njenga alleges that he is the duly elected Laikipia County senator but Jubilee and Independent Electoral and Boundaries Commission (IEBC) officials colluded to rig him out in the August 8th elections.

Njenga locked horns with Kinyua Nderitu of Jubilee Party in the race for Laikipia senate seat. He claimed that the August polls results for the seat were doctored to give his rival an outright victory.

Kinyua Nderitu was declared the winner of the seat after garnering 145,150 votes against Maina Njenga’s 53,177.

The former Mungiki leader, however said he would not challenge the victory in court because "doing so would not change results."

"It is my view the electoral outcome was already predetermined to favor my opponent even before the voting kicked off. My moving to court will be a waste of time and resources at least for now," he said.

"Good leaders are chosen by God and so I believe my turn to lead the people of Laikipia is yet to come, but surely it will," he said.

Maina
This is very mature politics you have shown the people of Laikipia.
I kmow uou are a good friend to Raila you as a good man tell him not to waste his time and energy of he don't hear you never support him

Really? Do you know the Difference a Good Friend and a Good Mole? Njenga is a Good Mungiki Mole; and a Good Mt. Kenya Mole (who was out to USE Raila; and maybe finish him).

This is wise of you Mr. Maina. Wish all politicians would emulate you. We need peace all over the country and with these kind of decisions all would be well. Again Elections comes and goes; but our Kenya will always be here for us. Talk Peace talk KENYA