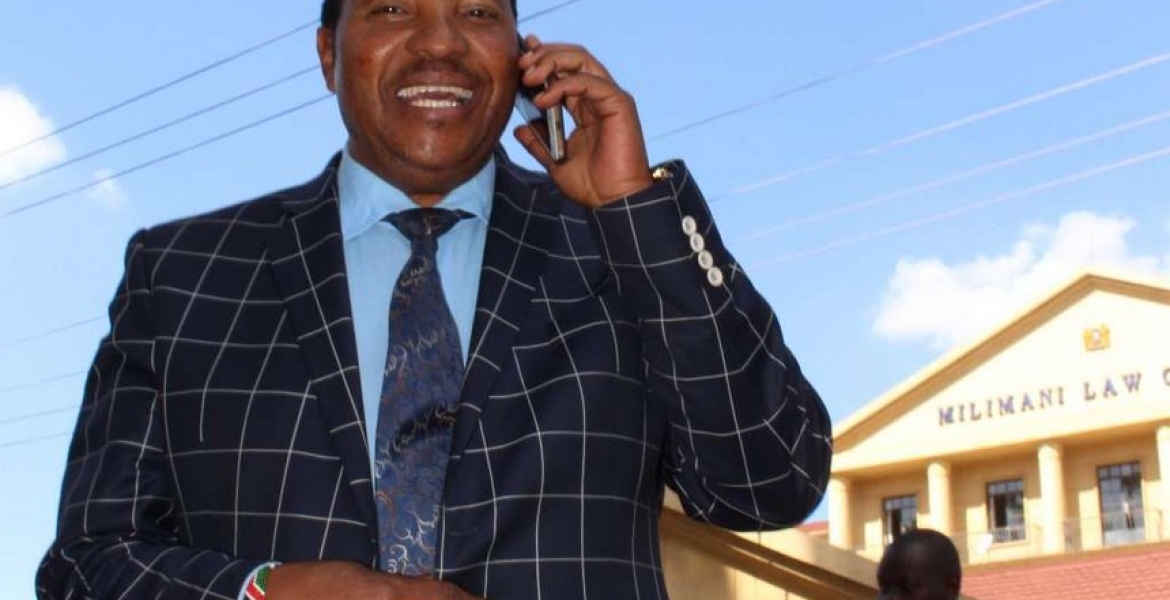 With 87.6 per cent of polling stations tallied, Kabete MP Ferdinard Waititu appears headed for a landslide win in Kiambu gubernatorial race on a Jubilee Party ticket.

Waititu trounced Kabogo in the race for Jubilee party ticket during April primaries, but Kabogo alleged he was rigged out in favor of Waititu. He ditched Jubilee to rejoin the race as an independent candidate.