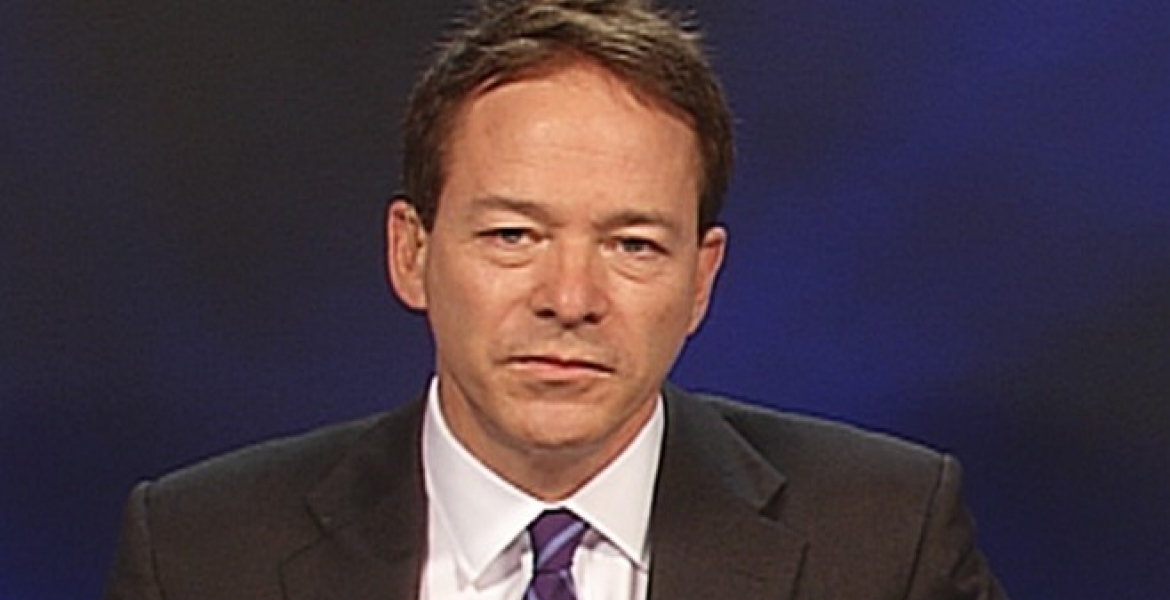 The deported director of a United States political consulting company hired by National Super Alliance (NASA) has spoken about his deportation by Kenyan authorities.

John Aristotle Phillips, the executive director of Washington-based Aristotle Inc, says he was forcefully flown to the US via Germany.

He said that unidentified armed Kenyan agents forced him watch “snuff and torture videos” on a laptop as he was driven in handcuffs to Jomo Kenyatta International Airport (JKIA) on Friday night.

He said the Kenyan authorities “roughed” him up and mistreated him although he was not injured. His laptop and other communications equipment were confiscated, and were never returned to him.

Phillips said that even after questioning why they treated him in that manner, the agents never gave any reason. He was forced out of his Nairobi residence by highly armed men together with Canadian Andrew Katsouris, a senior vice president at the consulting firm.

At JKIA, he was held incommunicado and alone in a room for several hours, but was allowed to speak with US embassy officials later.

“I have done political campaign consulting in lots of countries,” Mr Phillips said via phone from Washington on Monday.

“I expected higher standards in Kenya than in other countries, such as, say, Venezuela where I have also done work.”

“It's symptomatic of a political clique that's losing its grip.”

The two has been working for Raila Odinga's presidential campaign for weeks, but lacked work visas, having entered the country on tourist visas.

Pole baba. I am sympathetic and believe you, lakini you should have ensured your visa was valid. Your subconscious disdain of African rules made you side track your obligations. Take note next time.

Stop whining. That's the way it is my friend. Did you expect to be treated like a prince after abusing the hospitality accorded to you by the Kenyan authorities. Your tourist visa was issued to you and only for that purpose. When you break the law and engage in an employment without a work permit is what you get. Your opposition employers should have known better. You need to sue them for the humiliation and for loss of income.
The ICE here in the United States will lock you up and won't avail any phone for you to call anybody or even give you an opportunity to take you home and pack your stuff. How many Kenyans have been deported from the U.S without even their wives and children knowing? At least they let you talk to the U.S Embassy. Personally I would have not allowed you that previllege and even taking you to your apartment to pack your stuff. Who knows you may have been involved into some kind of manipulation of the votes. You are very lucky my friend that it happened in Kenya and not anywhere else where you could have disappeared for ever.

Why deportation you must be mischieovous about your coordination with authorities tell them..... am just one of them and a true kenyan.....