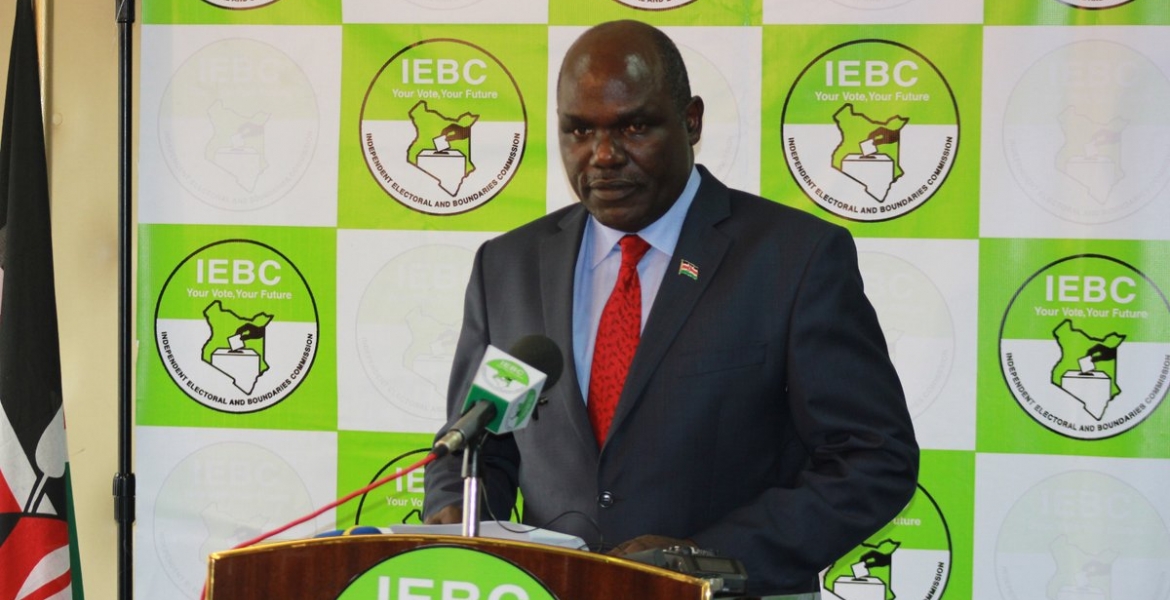 The Independent Electoral and Boundaries Commission (IEBC) Chairman, Wafula Chebukati, has once again reassured Kenyans that his commission is committed to deliver a free, fair and credible election.

Speaking during a special prayers session at the national tallying centre at the Bomas of Kenya in Nairobi the electoral commission boss ruled out possibilities of delay in transmission of election results due to lack of network coverage in some geographical regions, saying that the commission has clear alternatives.

“I know that there is information reaching Kenyans that some polling stations don’t have access to network coverage but our position is that should that happen, the presiding officer should move to a place with network coverage. However, I wish to stress that the Kenya Integrated Election Management System (KIEMS) gadgets will still retain the data in the event of a change of location and will continue transmitting even after this kind of scenario,” said Chebukati.

Wafula further asked Kenyans to embrace peace during the election and urged those with queries about the election process to get in touch with the commission.

He also called upon Kenyans to make sure that the ballot papers they are issued with on Tuesday are stamped by IEBC at the back to avoid being invalidated.