Government Sets Aside Sh384 Million for Swearing-in of President-Elect 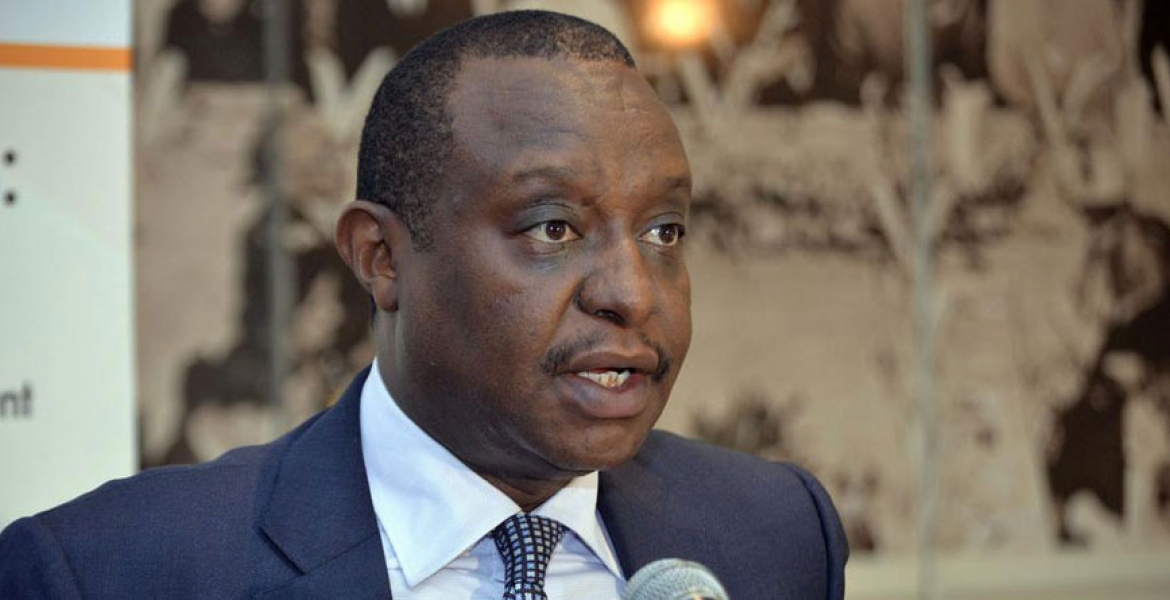 Treasury cabinet secretary Henry Rotich says that the government has prepared a mini-budget that will include the cash for the swearing in of the President after Tuesday's elections.

The mini budget comes after the National Assembly failed to factor in Sh384.25 million budget needed to inaugurate the President-elect in the fiscal year that began on July 1.

Rotich said treasury would invoke a provision in law which allows the Treasury to spend funds set aside for other less urgent needs and regularize it through a supplementary budget.

“We will make available the cash for the expenditure item as need dictates and then seek post-approval thereafter,” the Cabinet Secretary said.

The move follows a similar path by treasury where it top up cash that the police and Ministry of Interior required to facilitate election-related logistics and keep Kenyans safe.

The Assumption of Office fund is required to finance a top-level committee, which is mandated to oversee transfer of power in the weeks between the announcement of the winner and the public swearing-in ceremony attended by heads of State and diplomats.

In March, the State House had mobilized MPs to factor in the Sh384.2 million in the Presidency’s budget but the Pre-Election Economic and Fiscal Report released ahead of the August 8 election indicates that the budget for the Assumption of Office is unbudgeted.

August 8th general elections will be the most expensive Kenyan election in the region with a Sh50 billion budget. The Independent Electoral and Boundaries Commission (IEBC) will spend Sh43 billion of this budget.