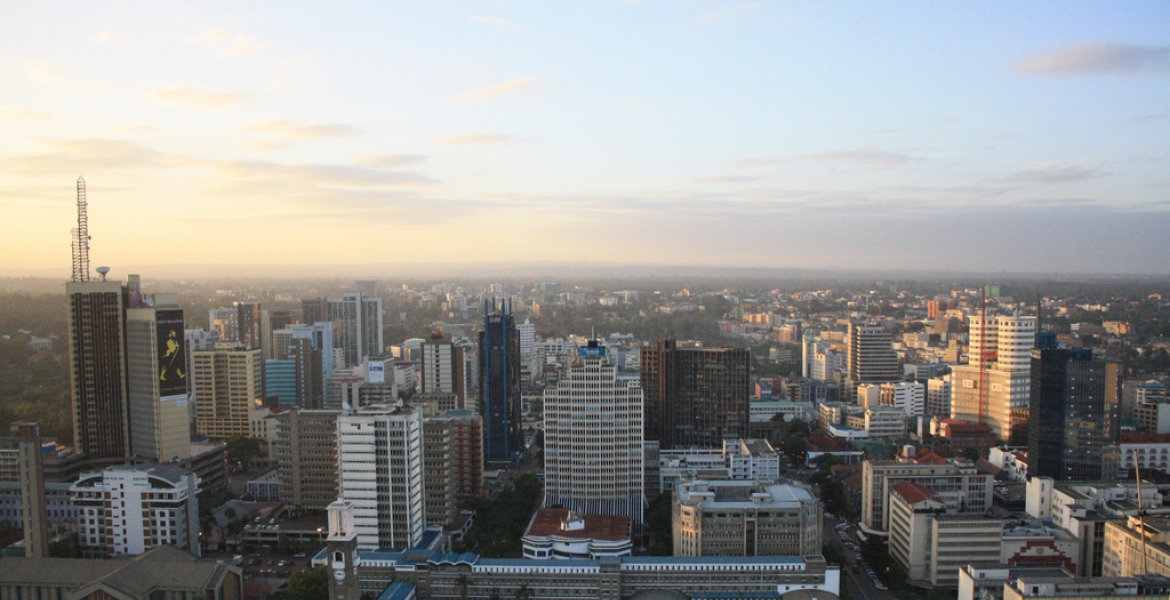 The British government has issued a travel advisory to her citizens traveling to Kenya, cautioning them to avoid political rallies as the country prepares to go to the general elections in less than three weeks.

"British citizens are asked to monitor local and international media and if a demonstration or disturbance takes place, leave the area quickly," the Foreign Commonwealth Office says in Tuesday's travel advisory.

It also cautioned its citizens against going near 60km of Mandera, Garissa and Lamu counties, citing the recent dusk to dawn curfew imposed by the government in the areas, following increased attacks by Al Shabaab Militants, who are believed to have pitched tent at Boni forest in Lamu County.

The British government also listed Tana River county North of the Tana River itself, and within 15km of the coast from the Tana River down to the Galana (Athi-Galana-Sabaki) as no go zone areas.

"There’s a heightened threat of terrorist attacks in Nairobi and the coast and resort areas of Mombasa and Malindi."

Hehehehe Other day London was blocked n terrorise by gun man n trucks hitting pple??We were never told not to go there??23000 pple die in usa cities of gun shootings,we are told how the usa is safe???If I was Uhuru I will urge them to leave the country immediately n return when they think peace will come back???As I always quote waafrica we remain damm kissing pples asses for no reasons??Please deport this pple who r saying kenya is not safe at all n yet they leave in runda,Karen,muthaiga comfortably but yapping how Kenya is unsafe.