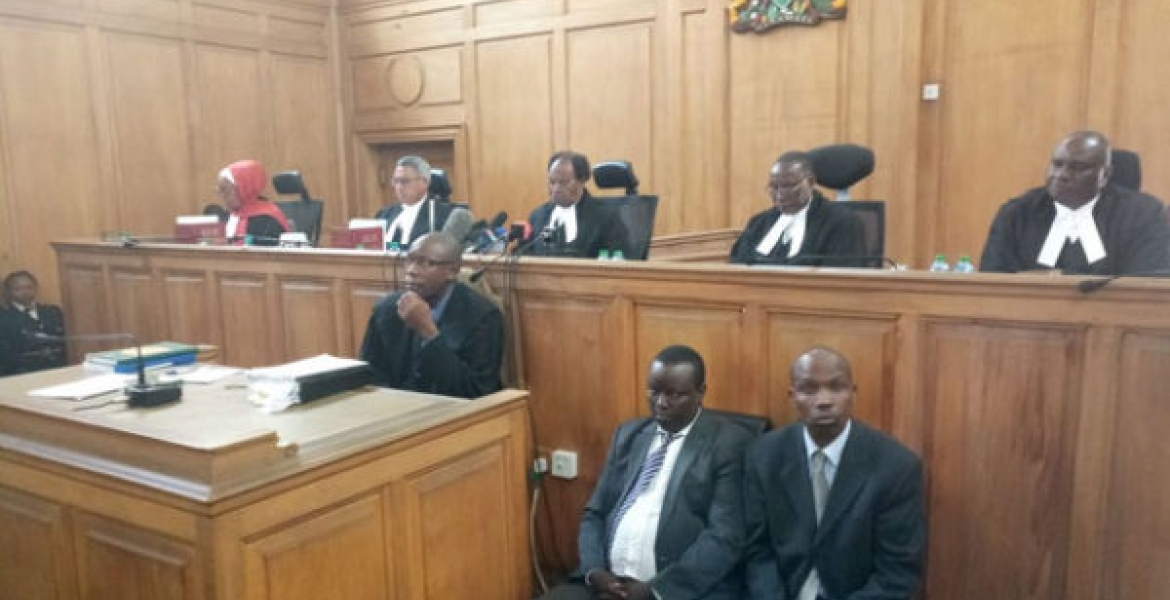 The High Court has once again handed the Independent Electoral and Boundaries Commission (IEBC) another big win after throwing out a petition where three voters wanted the court to compel IEBC to announce presidential results within seven hours after closure of polling stations.

While delivering the ruling on Monday morning, High Court judge Justice David Majanja said the petitioners failed to convince the court that the Constitution requires IEBC to declare the outcome within seven hours.

The three, Titus Alila, Jackline Otieno argued that the court should order the Independent Electoral and Boundaries Commission to announce the results within seven hours after voting close, to avoid anxiety among Kenyans. They said that the seven days period allowed by the Constitution to announce presidential results was too long.

The Judge said that said the Electoral Commission was not subject to the direction by any person or authority but the Constitution.

“The court will only intervene where it is clearly demonstrated that there is violation of the Constitution," he said. "It follows that that the petition must now be dismissed."

“Assuming the provisional presidential results are not announced within seven hours, it is not clear how each of the rights enumerated in the constitution may be violated by IEBC,” said Justice Majanja.