I Will Relinquish Power if Defeated, Uhuru Says As He Engages Voters Live on Facebook 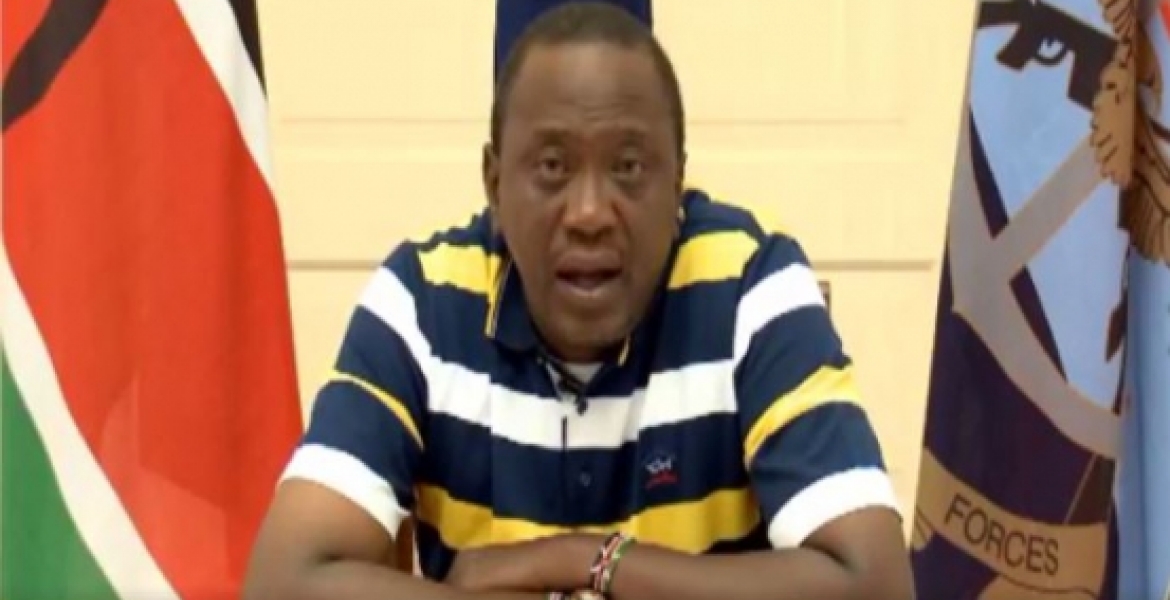 President Uhuru Kenyatta has reaffirmed that he will respect the will of the people and gracefully concede defeat if he loses in the August 8 general election.

Responding to questions during a live chat on Facebook on Sunday morning, President Uhuru said that he was ready to go home if Kenyans decide so on the ballot.

In comment, Martin Muchiri asked Uhuru: “Will you peacefully hand over power after Raila defeats you?”

“Raila has to defeat me first, and I intend to defeat him,” Uhuru responded.

“That is why we are investing in the Lamu Port, expanding the Mombasa Port and developing a fishing port in Shimoni in order to create jobs for Kenyans," said Uhuru in response to Michael Obwocha.

The live chat lasted for about 30 minutes and the President promised for another similar engagement in the coming days.

Uhuru
That is good so tjis man there ather jobs you can do uou are young wjth enough energu to work.
You have fone for zkenyabs as your dad did if they defeat you give him the power.But have confidence you are winining Kenyans with your vote they are winning piece