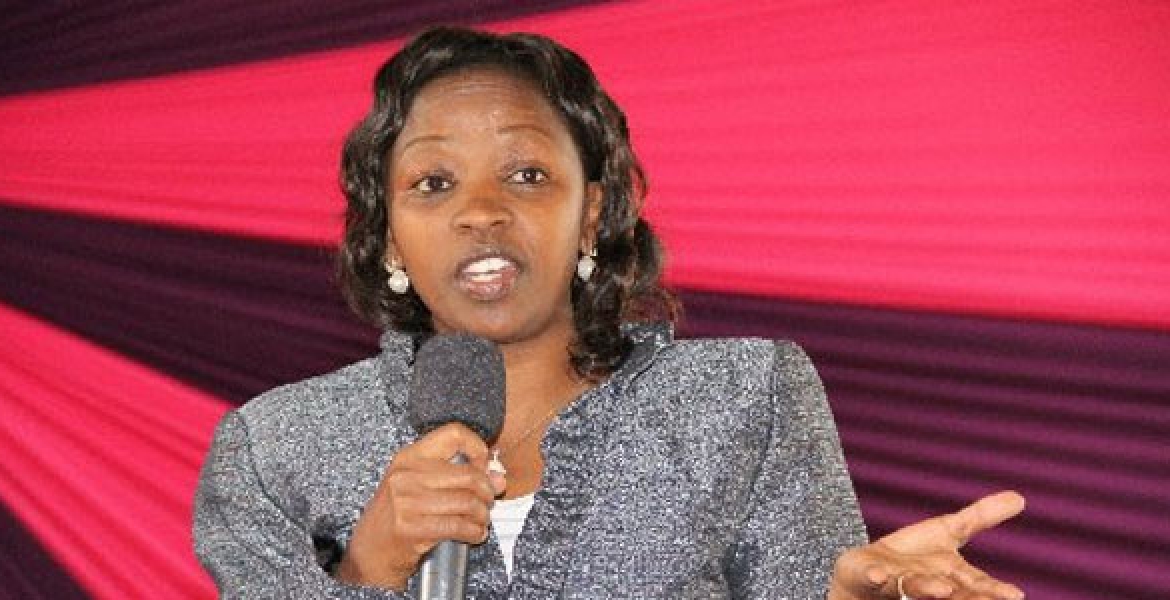 Evans Muhakwa from Kakamega County pleaded guilty to charges of obstructing other road users at Nakumatt junction along Kakamega-Webuye Road on Thursday June 29. Mrs Ruto was headed to Masinde Muliro University of Science and Technology for the national inter-denomination prayers when the incident happened.

Muhakwa was accused of blocking other road users while driving a Public Service Vehicle, which made it difficult for other motorists to use the road, including the Deputy President’s spouse.

In his defense, Muhakwa pleaded with the Judge to pardon him, claiming that he had an ailing wife and children who were all dependent on him. “My wife underwent operation recently and is still in hospital. She left our four children and none of them knows that I am in court today since I was arrested. I plead with the court to forgive me and I won’t repeat the mistake again,” Muhakwa told the court.

Senior Resident Magistrate Erick Malesi however ordered the man to pay a fine of Sh10,000 or face a three-month sentence.

When I compare Mrs. Ruto With vs without hair, all I can surely say is that:
It's true that "Hair is the Glory (definition) of a Woman (or a Woman's Beauty).

Guest1, about the hair being the glory....Are you speaking from a white man
s point of view? Because, I have seen many african women with short hair that are really beautiful. And mark you, hair alone will not break a deal for many african men. Give me a bald head with great morals, integrity,and kind heart over hair...Also remember that,just about all our norms, mores,and what we see as beauty is a social construct phenomenon.
Many were obstructed,but I guess singling out DP's wife is catchier than reporting that the obstruction delayed many motorists...

obstruction? Can u substantiate exactly what he did? just let the guy go and him a warning. Rutoh has committed more crimes than this guy and he has never been held accountable.

GG, you're dealing with Kenyan reporters; it was an obstruction charge, nothing to do with Mrs Ruto. A PSV vehicle (matatu) causing obstruction is well common in Kenya. Don't agree with you that Matatus should be immune to that. But then, that's your opinion. But on obstruction, you're probably the only one supporting indiscipline.

As @GG wondered, why nothing has happened to her husband after all the bad things he has done in his life. Personally I have absolutely no confidence in all members of the judiciary. I always make an effort to avoid doing anything that will attract them to me. I will not forget what one political science professor once said, " Justice exists only among equals."

Accused didn't obstruct Mrs Ruto, he obstructed everyone on that road. Mrs Ruto just happened to be in vicinity.