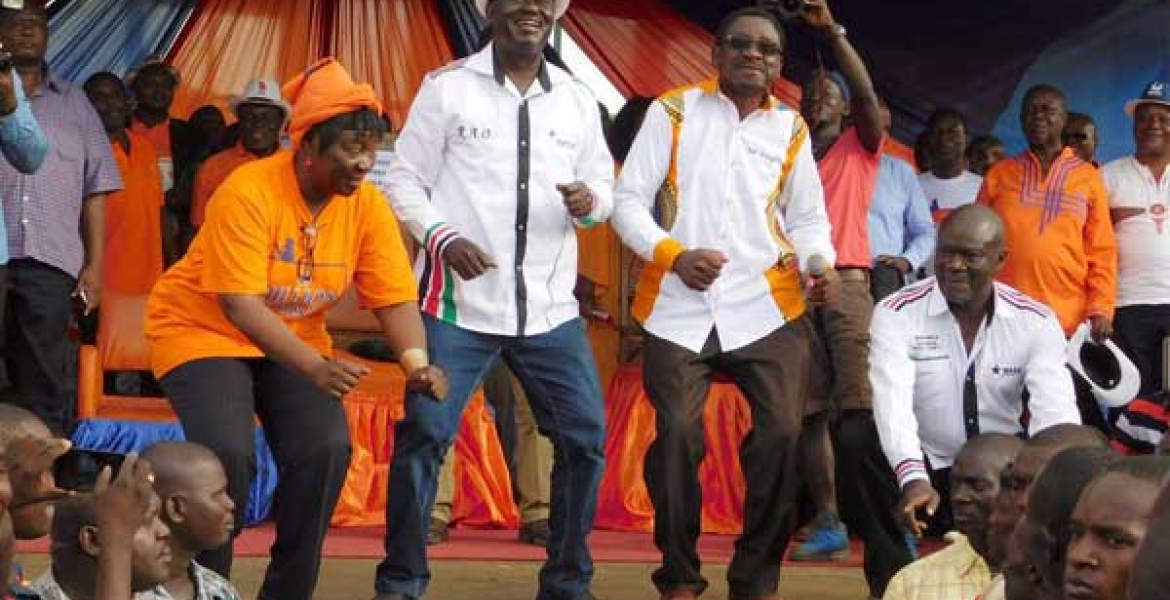 All political campaigns in Raila Odinga’s home county of Siaya have been banned by the Independent Electoral and Boundaries Commission (IEBC) for the next six days.

The Electoral Commission said that it arrived at the decision after a meeting with security heads from the county that discussed the tension and political intolerance in the county.

Siaya County IEBC Returning Officer Ruth Kulundu said that it was agreed that political campaigns in the county be suspended for the next six days after simmering tensions and rivalry that threaten peace during the electioneering period.

"With powers bestowed on me by the Constitution as the County Returning Officer, I have decided to suspend the ongoing campaigns until the tension eases on the ground," stated Kulundu.

The returning officer said that the suspension will take effect from July 1 to July 6 to allow relevant bodies to monitor the security situation in the County, saying that the ban will be extended should the current situation persist.

Accompanied by Siaya County Commissioner Josephine Onunga and County Police Commander Beatrice Gachago, Kulundu warned politicians against campaigning during the period adding that they risked being barred from contesting in the August 8 polls.

Political rivalry and tensions turned into chaos at a NASA rally held in Rarieda, Siaya County after Raila Odinga calls for six-piece voting system was met with rejection from supporters of an independent governor aspirant in the County, leaving several people injured.

They have been taught by their leader that violence is the only way forward in political competition. Check the number of people who have died in his quest to take power by any means.