New Microchip IDs to Allow Kenyans to Travel without Passports 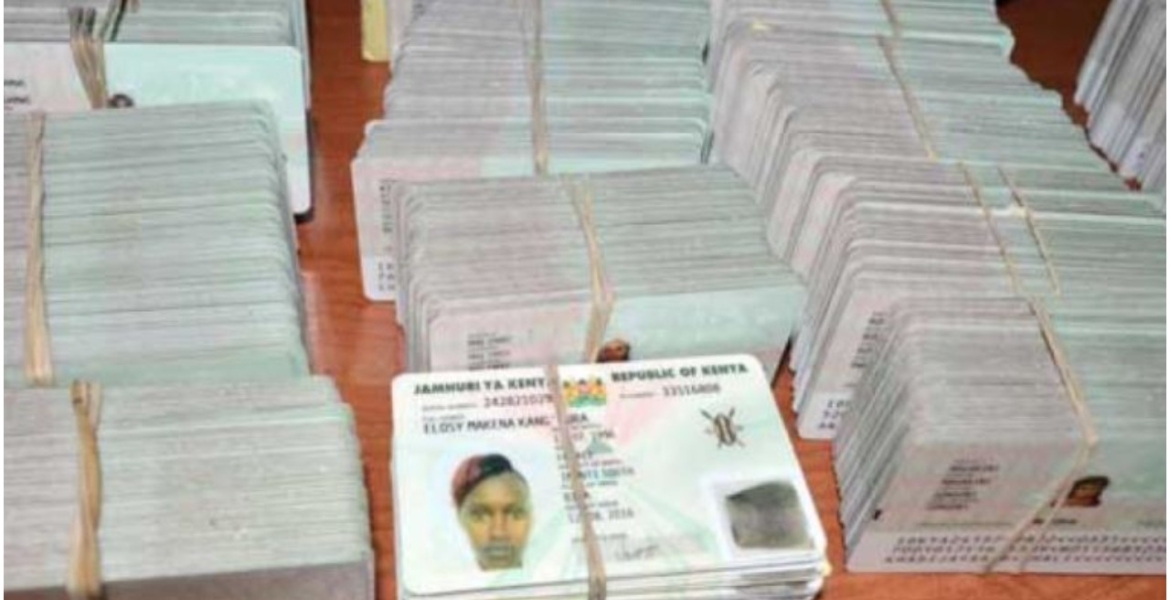 Kenyatta said the new IDs are part of the ongoing digitization efforts by the government in order to eliminate the use of false identities by criminals and fraud.

“Digitization aims to eliminate the duplication of efforts in data collection, processing, storage, and production of identification documents which has been a feature of government operations since the dawn of the Republic,” Uhuru said in his Mashujaa Day speech.

He added: “Our policy interventions will also enhance the security of the current identity card through the implementation of a Micro-Chip Electronic Identity Card (E-ID) that mitigates against emerging security threats such as identity theft, fraud in financial transactions, and the creation of false identities that are utilized in terrorism and other major crimes.”

The president observed that the e-IDs will allow Kenyan citizens to cross borders within the East Africa Community (EAC) countries without requiring a passport.

“This improved identity card will also be used as a secure travel document within the East Africa Region,” he added.

It is not clear whether the digital IDs are the same as Huduma Namba cards, which the government said will replace the existing national identity cards.

What about Uduma number? I though UK was going to legally challenge the recent court ruling.

Uhuru Kenyatta should just go to Githuguri.
MasterCard & World bank should find something important to do with their time.
Here they have failed.

Yet another white elephant in the making
Even before dust settles on the Huduma Number fiasco!
Kenya kwisha!

What was the point of EAC passports,huduma number and now e-I.D? this is aimed at expoliting the common kenyan citizen wh does`nt have anything!
It doesn`t make sense at all.

aother scam. when will it stop when will they stop robbing us in broad day light . we have IDS those who want to travel will apply for passports . Uhuru don't take us to the abyss