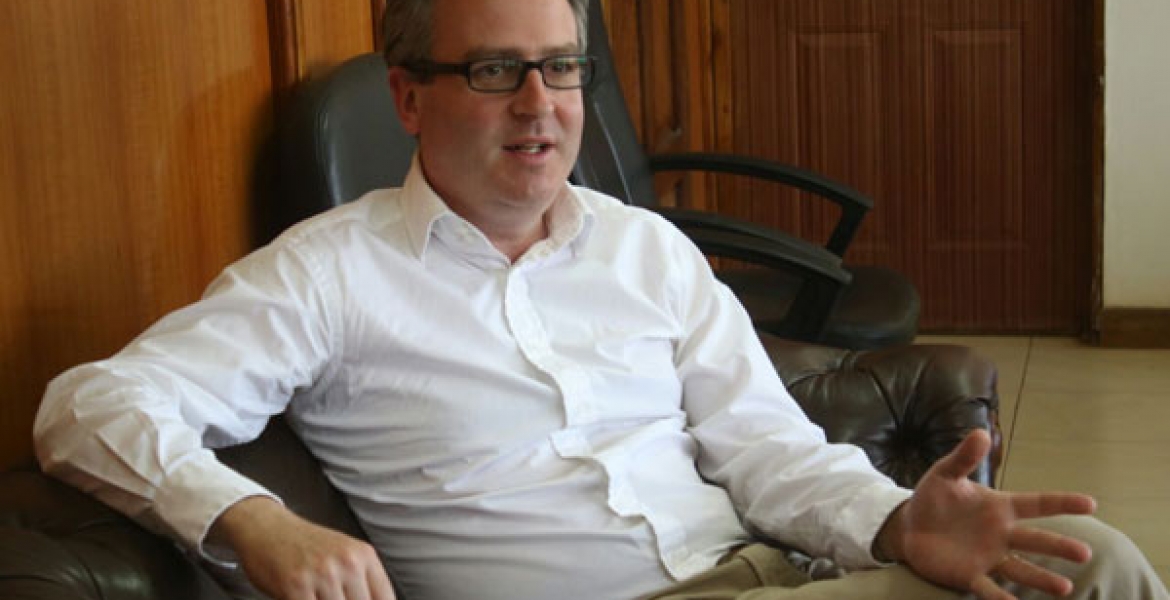 Speaking after a meeting with Deputy President William Ruto on Thursday, Hailey said this will allow Kenyan students to seek industrial attachments and internships in the UK after completing their studies.

“It is through attachments and internships that best practices and innovations are hatched,” said Hailey after the meeting at Ruto's Karen office.

He continued: “As such, student visa extension would be an important consideration to fill into our new immigration laws.”

Hailey, who is set to leave the country after serving in the position for the last four years, said the ties between Kenya and the UK have grown tremendously during his tenure.

“The past four years have seen many British companies expanding their presence in Kenya, generating thousands of jobs,” he said.

Hailey will be succeeded by Jane Marriott, who has been serving as the Director for Joint International Counter-Terrorism Unit in the UK Home Office.