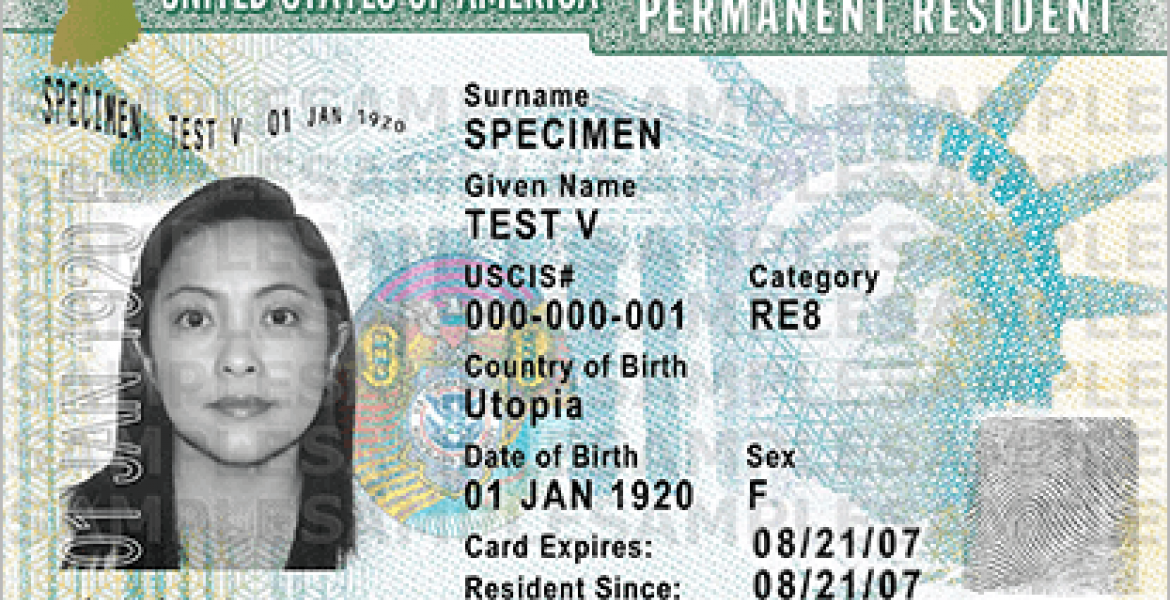 The US State Department has announced that a technical glitch on its website, all those who submitted entries for the Diversity Visa 2019 (DV-2019) lottery, also known as the Green Card Lottery, between October 3rd and October 10th will need to submit their applications again beginning Wednesday, October 18th.

The State Department’s original entry dates were October 3rd to November 7th, but the website went down on October 10th (and is still displaying as 'Down for Maintenance' as of 10/16/2017 at 3:20pm ET). Those who had submitted their applications will need to re-submit them. The who had made their submissions are further asked to throw away their confirmation number provided in the period between October 3rd and October 10th.

The State Department has issued a fresh entry period, beginning Wednesday October 18th, 2017 and ending Wednesday November 22nd, 2017. Only applications submitted between the new dates will be considered.

"The technical issue has been resolved and a new full entry period will begin at noon, U.S. Eastern Daylight Time on Wednesday October 18, 2017 and will run until noon Eastern Standard Time on Wednesday November 22, 2017," a statement from the State Department reads.

Applications are only accepted online at www.dvlottery.state.gov.

Someone in France interfered with the system.

I would like to win this lotter so that i can be able to work in U.S am a nice by professional

I will appreciate alot if given the chance to work at US and change the less previleged in my community.

i always wonder wat they look for though i agree its a lottery.i started applying in 1997 when it was not even electronic....have been applying every year without success..