ICE Arrests 498 Immigrants in 'Sanctuary City' Raids across the US 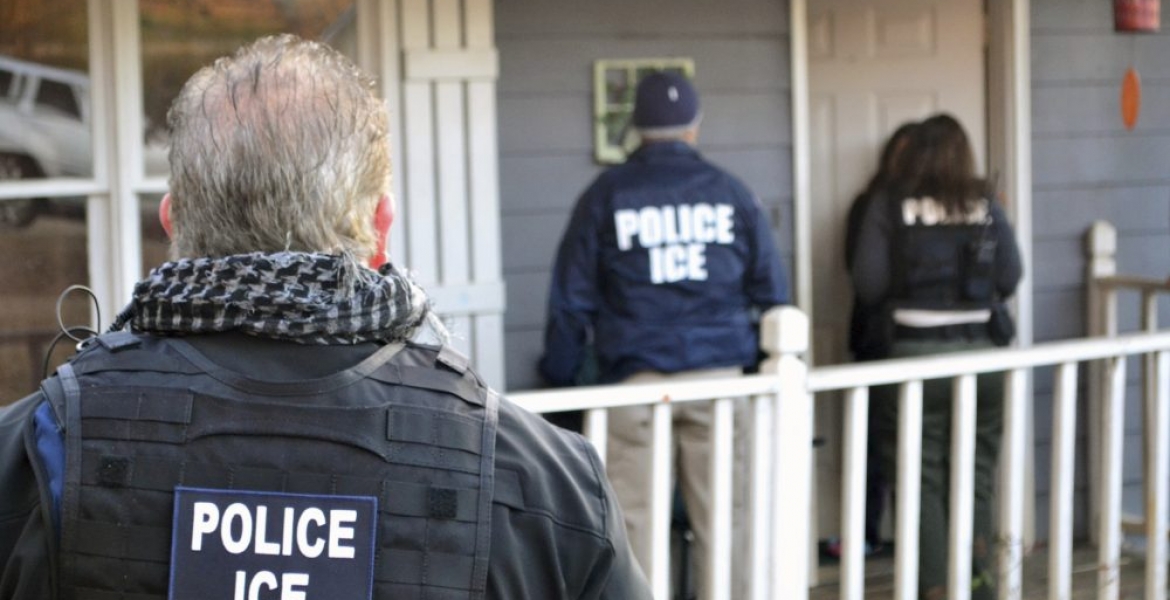 Immigration and Customs Enforcement (ICE), in an operation dubbed ‘Safe City’, targeted immigrants who have criminal records, have pending criminal cases, are affiliated with gangs,, or those who have been previously deported and re-entered the country illegally.

About one-third of those arrested did not have criminal records, and of those who do, driving under the influence (DUI) was the most common crime, reports The Huffington Post.

The Justice Department, led by Attorney General Jeff Sessions, has threatened to go after sanctuary cities – local jurisdictions that have passed laws making it difficult for local law enforcement agencies to cooperate with federal immigration agents in enforcing immigration laws.

“Sanctuary jurisdictions that do not honor detainers or allow us access to jails and prisons are shielding criminal aliens from immigration enforcement and creating a magnet for illegal immigration,” said ICE Acting Director Tom Homan.

“ICE’s goal is to build cooperative, respectful relationships with our law enforcement partners to help prevent dangerous criminal aliens from being released back onto the streets... Non-cooperation policies severely undermine that effort at the expense of public safety,” added Homan.