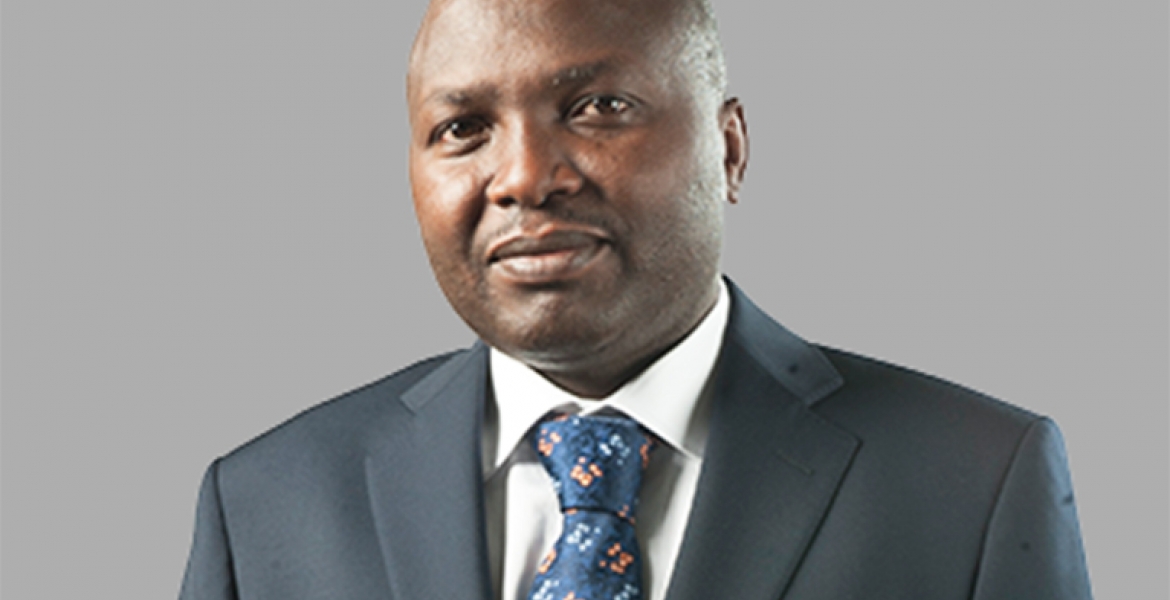 The Presidential Service Communication Unit (PSCU) has found itself in 'hot soup' after an insulting tweet directed to flamboyant Nairobi-based lawyer Donald Kipkorir.

In a tweet, Kipkorir had put to task Nairobi Governor Mike Sonko and deputy Polycarp Igathe over the influx of kiosks, mitumba stalls and matatus in the posh Karen estate.

“Your Excellencies Gov. @MikeSonko & Dep. Gov @IgathePolycarp , when we moved to Karen, we thought we were climbing up Maslow Hierarchy ..." He posted.

"But what are kiosks, matatus & mitumba clothes doing here? Where is our Masterplan? Kenya is a Capitalist State. Let Karen be Karen,” another tweet read.

President Kenyatta's press team in a reply through its Twitter handle, @PSCU_Digital quoted Kipkorir’s tweet, questioning his capacity to engage Sonko and Igathe.

The tweet was brought down and the team apologised for the inappropriate response after an outrage on social media.

“We apologize for the tweet that appeared on our timeline. We agree it was inappropriate. It has been deleted. Thanks for pointing it out. Administrative action has been taken,” PSCU said.

However, Kipkorir would hear none of it and has invited the Director of Public Prosecution (DPP) and Ethics and Anti-Corruption Commission (EACC) to take action against the persons operating the president's press team Twitter account for insulting him.

The guy is full of himself it is a good thing someone decided to cut him down to size.Where are the workers in karen suppose to shop.His colleague or fellow tribesman or someone from central probably owns the plot where this mitumba stalls are located so the money is still going back to the same rich folk. He seems to flaunt his wealth at any opportunity yet I have never heard of any notable cases he has won.May be it is time for a lifestyle audit.

Just because you may be misinformed or have not heard about this man does not mean he is not what he is. I myself don't know whether you are the standard that we should measure every one else who twitts or posts. Just because you don't know him, then he is a nobody? Some people are full of it!

You did not understand my comment that is why your response makes no sense there really is no cure for stupidity just sympathy .