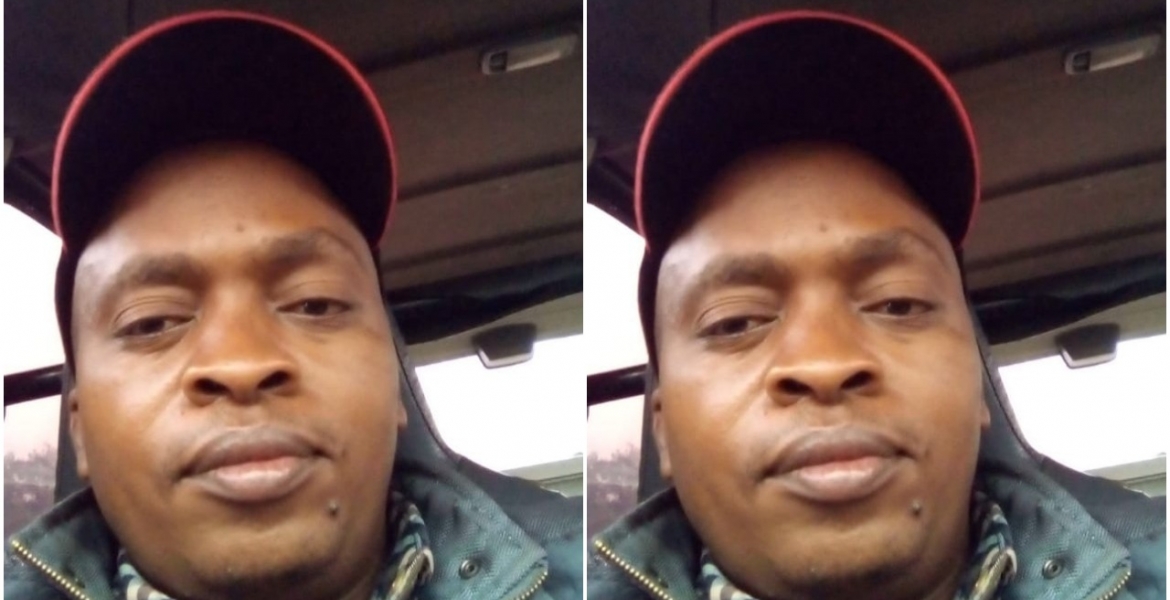 Kikuyu Benga singer Wanjaro Junior has committed suicide after being unable to settle a huge debt.

His body was retrieved from Masinga Dam on Saturday afternoon having been swept away by the raging waters of River Tana.

Before his disappearance, the singer had sent a text message to his family members revealing plans to kill himself over an alleged debt amounting to Sh700,000.

His elder brother, Mwalimu Wanjaro died in February 2007, while receiving treatment at Murang’a District Hospital where he had been rushed to after complaining of a headache.

One good cry song would have raised millions

My suicide my suicide in river

Just go to be interviewed by one of the online stations and Kenyans will come to your rescue dude. Omosh, twendi twendi and many others have done it.

It is death by suspected suicide. Investigations are not concluded. RIP.