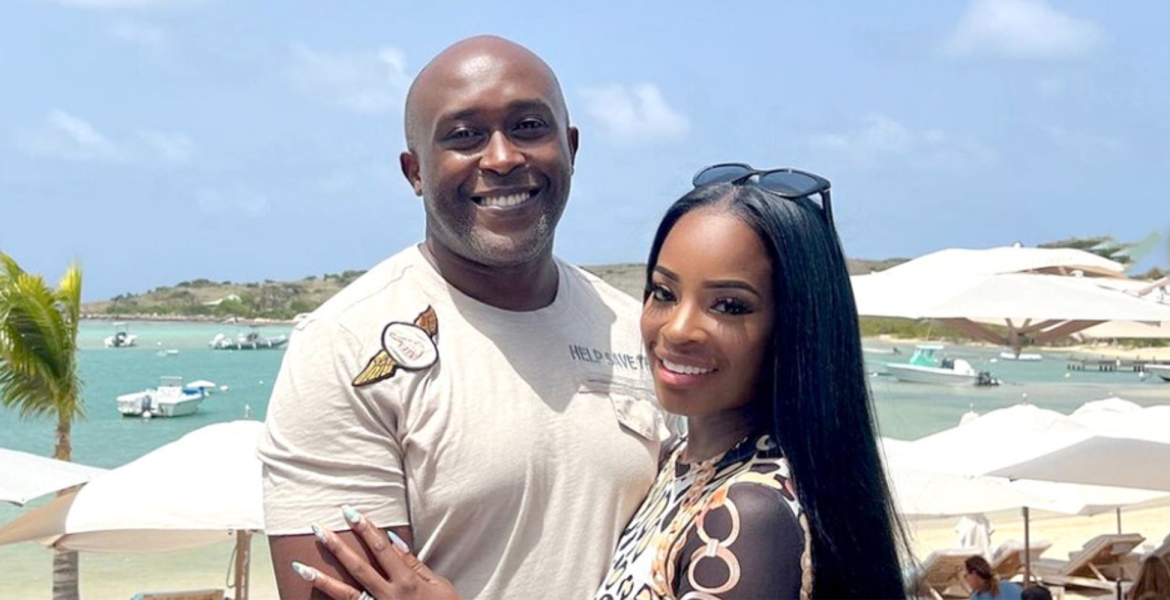 The Real Housewives of Atlanta actress Shamea Morton and her Kenyan-born husband Gerald Mwangi are expecting their second child.

Shamea, 40, announced the exciting news on Wednesday via Instagram where she shared two photos of her and Gerald posing alongside a sonogram photo and a sign that reads "Baby Mwangi due 2023."

She also detailed their journey of trying to conceive via in vitro fertilization (IVF) and their infertility challenges.

"We’re having a baby via surrogacy! It’s been such a long journey! 7 rounds of IVF, failed transfers…etc. I wanted to carry but God had other plans. He always knows best! I’m so grateful. I’m having a baby!" Shamea captioned the post.

"I’m officially a MOM! I have a whole new respect for women and our bodies. Child birth is nothing short of a miracle. I feel so blessed to have had this experience. I don’t take my life nor my child’s life for granted," she continued. "A 'Birthday' has a whole new meaning to me now. Whew!" Shamea said at the time.

Shamea, a native of Georgia, currently works as the Atlanta Hawks in-game host as well as a radio personality for a local station. She regularly appears on the reality show The Real Housewives of Atlanta (RHOA) on Bravo TV.

Shamea and Gerald tied the knot in a colorful ceremony at the Fairmont Mount Kenya Safari Club in Kenya in July 2017. In attendance were Hollywood celebrities Tiny Harris, Kandi Burrus and her husband Todd Tucker among others.

Is this really news worthy?

May be his comment is intended for Mwakilishi administrators...