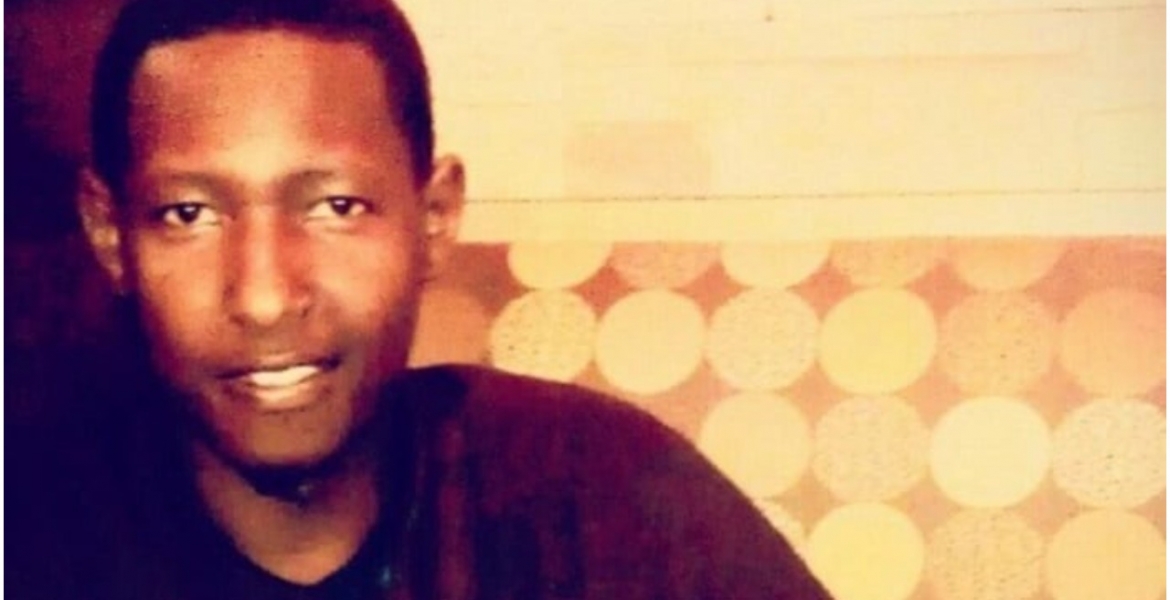 A Kenyan man who was reported missing in Atlanta, Georgia last week has been found dead.

The lifeless body of Evans Gathaga Muhia was discovered by Douglas Police in Lithia Springs at a slimy creek near where he lived.

Police believe Muhia did not jump into the stream but slid down as his shirt was caught by trees before landing into the waters, where a fisherman spotted his body and called the police.

Reports indicate the deceased last spoke to Bishop Mwawasi, a Church leader based in Marietta, Georgia. He allegedly sought help from the clergyman, saying he was seeing strange visions.

Before moving to the US, Muhia was an aircraft engineer at Kenya Wildlife Service (KWS), according to his Facebook page.

He worked in various warehouses in the US before becoming a truck driver for a leading transport company, Everitt and eventually become an owner operator with his own company named Gaxan Logistics LLC.

Dead serous! what did you expect?

RIP so sad hope this is not witchcraft.

Correct! Kenyans in Diaspora are people Sick with Jealous and ENVY.

Businesses have never worked out good with partners and friend.....how many lessons do we need

The real cause of the death can only be found through investigations. I hope the appropriate agencies do their job.