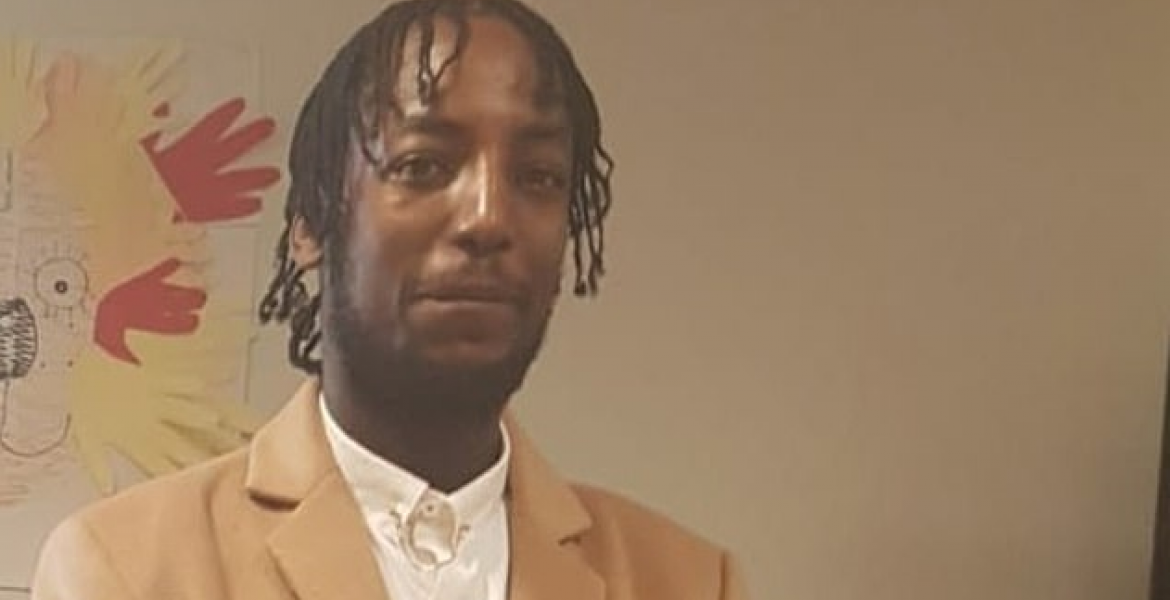 A 26-year-old suspect was on Thursday charged with the murder of Randy Skuse, a 27-year-old Kenyan man who was killed in east London on November 23rd, 2019.

Skuse was stabbed to death after a fight broke out during a birthday party at a friend’s house on Buckle Street, Whitechapel. He was pronounced dead at the scene at 9.38 am.

An autopsy report revealed Skuse, who worked at Britvic's factory in Beckton, died from a single stab wound. Three other men were stabbed during the chaos but their injuries were not life-threatening, according to Metropolitan Police.

Sahal Abdi of St Anns Road, Notting Hill, west London was charged with the murder of Skuse and three other counts of wounding with intent. The accused was set to appear in custody at Bromley Magistrates' Court on Friday.

Seven suspects were arrested at the scene on suspicion of murder and attempted murder but four were released with no further action. The remaining three men, aged 23, 24 and 29, were released on bail pending further investigations.