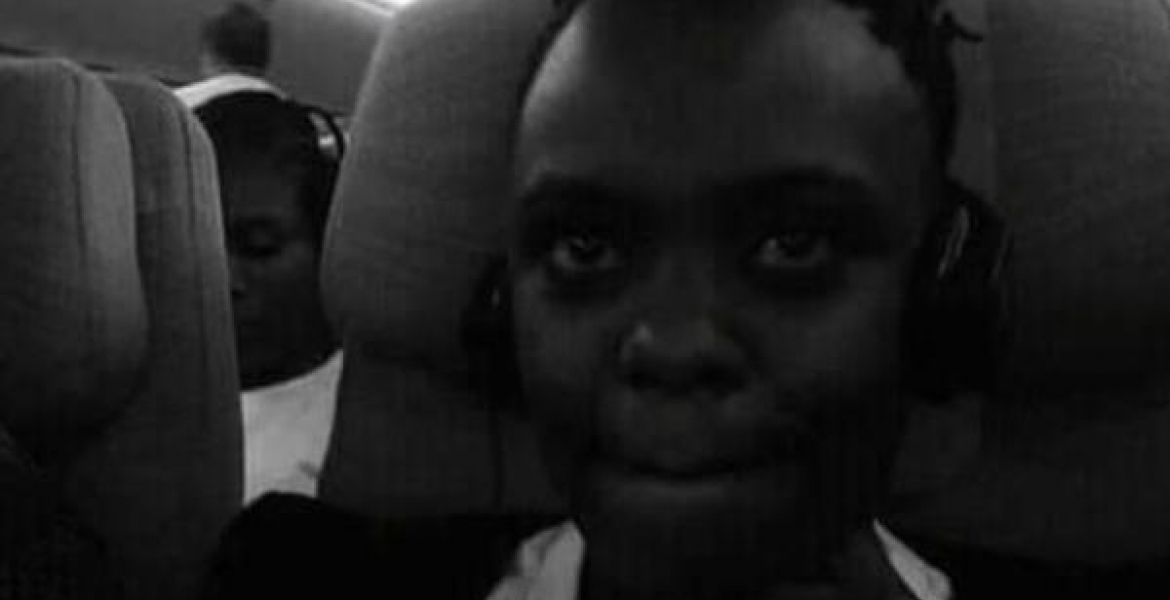 A distressed Kenyan family is looking for their kin who reportedly went missing shortly after moving to Saudi Arabia.

25-year-old Miriam Wanjiru Kabugo was secretly taken to the Gulf nation on September 20th this year by a Nairobi-based recruitment agency, according to her father David Kabugo.

Mr. Kabugo told The Standard that the agency named Anyiro, which is based in Kitamu House along Tubman Road in Nairobi, recruited her daughter and took her to Saudi Arabia without his consent.

“She was lured to the offer and left Kenya on September 20. She posted a photo of her aboard the flight. I had opposed her going there but a lady identified as Rosemary lured her to her house, accommodated her before she left for abroad,” Kabugo said.

Rosemary Njuguna, who is listed as the director of the agency, and a man identified only as Kimani were behind the scheme, said Kabugo.

Kabugo said Rosemary and Kimani cut off communication with him after realizing that the matter was serious. The two declined to respond to texts and calls from The Standard over the matter.

“He downplayed the matter claiming she was cheated by friends to run away but when it became serious, Rosemary and Kimani blocked my phone number and up-to-date they have not responded to me,” said Kabugo who called on the government and anyone with information about her daughter to help the family find her.

Why can't the government arrest all those agencies that take girls to middle east for slave trade and human trafficking.

Saudi Arabia again for how many times Kenyan brothers and sisters????

Arabs and their ‘religion of peace’ see black people as slaves. I wish our young girls could get jobs at home and don’t have to go and work for this evil abusive people.

For Gods sake we need to urge the jubilee gov to introduce "slave trade subject" in schools. It seems the younger generation have no idea about Arab countries and once out of school all they want is " travel uraya" for a job. We have heard numerous stories of inhuman acts against black people in the Arab continent. Why do more young women keep going there? Who is behind these scenes? Can the airport authority or security intervene and cancel flights for unsuspecting young ladies enroute to these countries? UHURU TAFATHALI SAIDIA HAWA WATOTO!

She is missing.Let's hope that she is somewhere alive,even if in prison.
Anything done is secrecy is suspect,however, I disagree that she was taken against her will.Yes she was lured with offers of better pay,and probably better life.
Despite government's claim that they have stepped up operations to root out these shady employment agencies,why are we still operating.Are we to assume that the one in question is credited?From their lack of responses to critical questions for concerned family members, I wonder.
No amount of money can buy life. If our sisters are going to perish in the Arab world, they might as well stay home and be relatively safe.
Islam,I had that allows slaves to be mistreated.These so called workers are slaves. They would not treat their own daughters as they treat african house maids.They do not respect africans,and they hold avery low view of them.So its no surprise when we read about the mistreatment of our sisters over there.
You will not find American,or British women working there as maids/slaves,why should we?