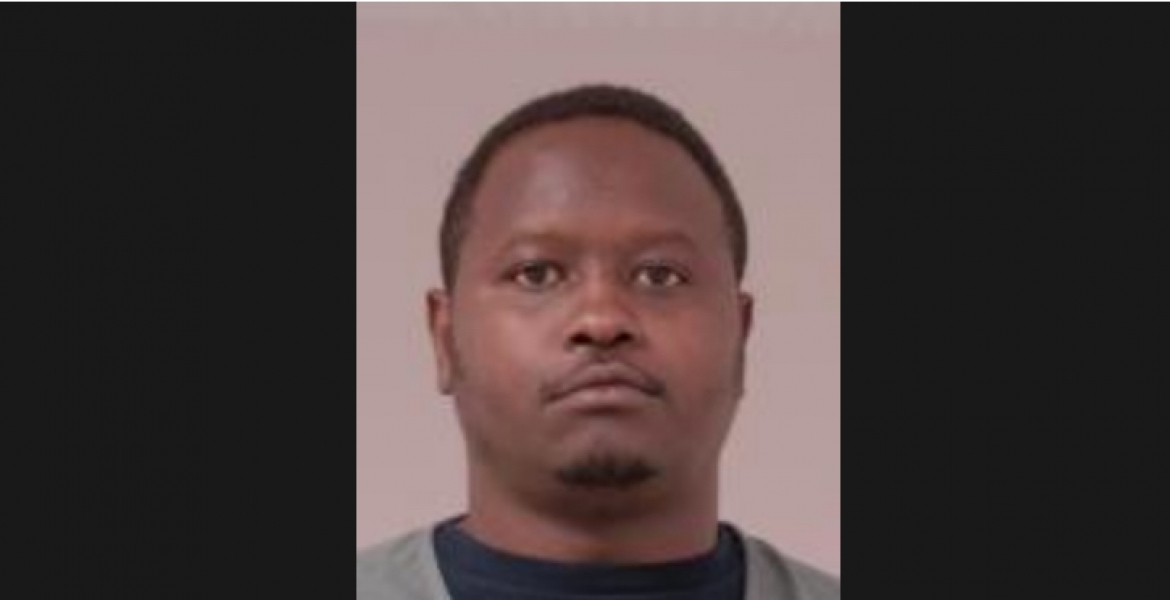 Two Kenyan men in Minnesota have been charged with felony sexual assault of a woman with mental and physical impairments.

Arrest warrants say Kamau and Kibe approached the woman at the buffet of the Mystic Casino Hotel on the night of March 30th. The three chatted for a while before casino surveillance video shows them entering a hotel room, where they stayed for an hour.

The woman later reported to casino security that the men had sexually assaulted her. When police reported to the scene, the woman told police both men tried to have sex with her several times even though she asked them to stop. Police say that Kibe, in an interview with the officers at the scene, admitted secretly recording a portion of the assault.

According to Prior Lake Police, Kamau had initially denied being involved in the assault but on learning that Kibe had a video of him on top of the woman, reversed his claim and instead said that the woman was “enticing them” and that they were notorious about having sex with her. Both men told police they did not realize the woman has any disabilities.

Police say they found and took photos of “blood or other bodily fluid” and a condom wrapper on the bed in the room. Police also say they have multiple videos of the alleged assault and a text conversion about the woman on the men’s phones.

Both men have been charged with third-degree criminal sexual conduct of a person who “is mentally impaired, mentally incapacitated, or physically helpless.” If convicted of the charges, both men face a maximum sentence of 15 years in prison, a fine of $30,000, or both.

Wanaume jameni, when are we going to stop using our little head while making decisions?
Then you even video taped it?
This is a slam dunk for the DA.
15 MINUTES OF FUN...AND YOUR FREEDOM IS GONE...FOR 15 YEARS.
It's a shame to the Kenyan community.

What was a mentally and physically disabled woman with PTSD, doing alone in Mystic Casino Hotel?

You are an idiot...so thats all yiu have to ask? What she was doing there? Isnt this a free country you idiot? Ok...lwt me ask what were these 2 idiots doing raping a woman answer that

Mentally incapacitated or impaired adults require adult supervision at all times and that is why she lives in a group home. She was in an adult environment where adults are drinking and do adult things. Is she is free as you are saying then when does she lose her freedom to decide? She was not dragged into the hotel room and we all know what’s happens in those room. She should not have been there....period.

So that means she never knew that the door was a hotel room?or did they drug her in?it's sad she had disability but men be careful with women here.... even if you record them saying yes I want to have sex with you...and after sex report to police,,you are done...like kwisha...

Great thinking! White women have been used to trap our men like fish in a Lake! The woman was normal it the alleged offence and now she is a victim! This system is in favor of women to trap emotional men! Men you got to think before acting! You are not in the land of free...you are watched and trapped right & left!

Now who Mentally challenged the woman or the men??

Casinos are notorious for having people in wheelchairs or walking sticks that don't seem mentally /physically well at the slot machines gambling and in bingo rooms smoking a million a 1 cigarettes.
As for their crimes...damn!!

Please dont judge and lets pray for all the affected people

@Kev,can you tell me how you would pray for these two criminals?And what is the prayer supposed to do...perform miracles?

This men did not know kuna tinder, or craigslist for hookups. Who paid for the hotel?

Let’s not be quick to judge these guys. It’s unfortunate what happened to the lady but the fact is nobody walks around with their medical record on display and by revealing it here (hopefully you got consent) you are making an assumption that it was obvious for the guys to know. The fact that a person who lives In a group home was out unsupervised at a casino where adults are drinking and out for adult fun is troubling. People make irrational decision when drinking too and she was not forced into the hotel room. Also is police are saying she is mentally incapacitated and impaired then how comes they are taking her version of the story as facts? Just saying....

Kama unajua umecome US kuhustle, hustle uendelee na maisha yako pole pole. Lakini story za hizi courage especially Kenyan men with no prior convictions hupata wakifika majuu leaves most flabbergasted! Then these are the same men who will claim that Kenyan women in America are not marriage worthy, because thry have too much freedom like the local Americans/Europeans. These same men will marry women back home and put them under STRICT SURVEILLANCE! Their wives back home will see them once in a year or two, but are bound by the fact that should they have other relationships, they and their kids will be kicked out of their homes. MOST shocking is the men who make such demands of their spouses are the same ones Experimenting with women abroad, having multiple relationships in different states, having aimless sex with prostitutes, the same ones ogling at women in strip clubs and because they are not well exposed, have absolutely NO self control, Disregard women, have no sense of direction in life or just want to copy what others are doing like measly teenagers- they end up soliciting for sex, and raping incapacitated individuals and even old women, from recent reports. Kenyan men, hello? Tiga uana

Satan is real and he presents himself in many unusual different forms. Before you know it, irreversible damage is already done.