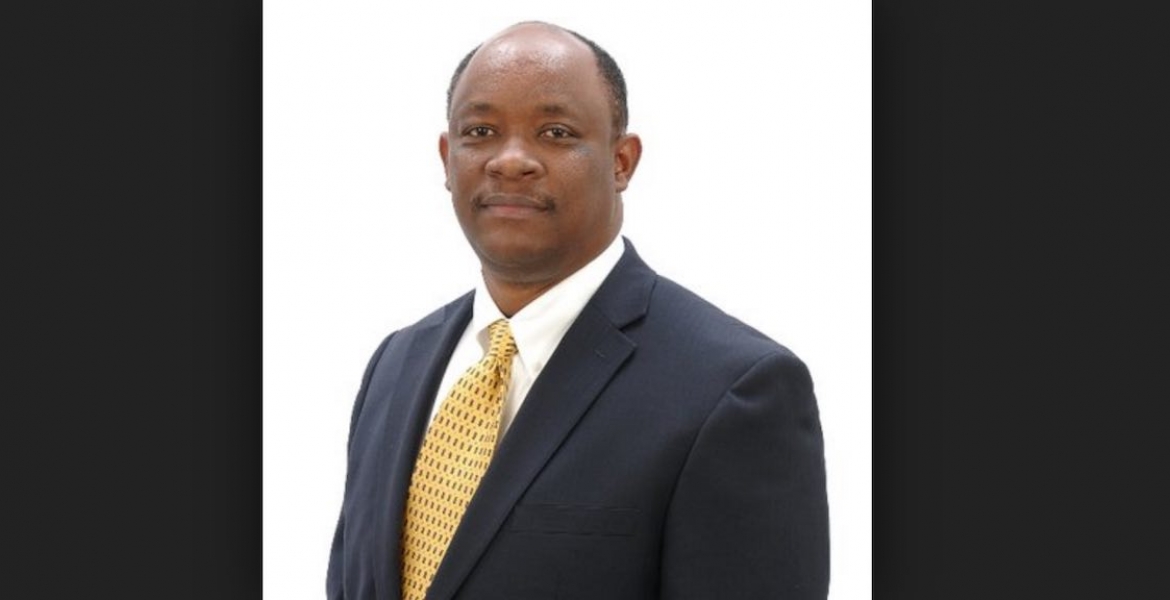 Kenyan-born lawyer Jeff Matemu is running for the US congress in the state of North Carolina. Matemu is contesting the 2nd congressional district seat in North Carolina on a Libertarian Party ticket.

Matemu, who runs a law firm based in Raleigh, North Carolina, recently told Mwakilishi.com that he chose to run as a Libertarian in order to better serve the people of his congressional district by avoiding party labels that he says have controlled politicians’ decisions.

Matemu says if elected to Congress, he will fight for revitalization of infrastructure including roads, bridges, and waterways. He also plans to fight for affordable college education through the modernization of the Pell Grant program. He will also advocate for the expansion of the Earned Income Tax Credit which subsidizes wages for low income earners, as well as for reforms in the criminal justice system.

Another issue that is dear to his heart and that he plans to advocate for in Congress is immigration reform including immigrants rights, saying: "as a Libertarian, I support the rights of all the people all the time. Immigrants are people too and must be protected from unfair and discriminatory laws," Matemu says.

Matemu describes his dream of coming to the United States like millions of other immigrants over the centuries: "Many years ago, I crossed the Atlantic, like many before us, and landed on the shores of the United States-Just like the first settlers in this great land did. I was propelled, like the first settlers, by the burning desire for freedom, and for opportunity. In this land I would build a new life, work hard, raise a family, and give my children an opportunity to live a better life than that of my parents and myself."

He also describes his life journey from settling in the United States, his education, raising a family, and achieving the American dream:

"I arrived by myself, worked hard, went to great American Schools, married, raised a family, became a successful professional, opened my own successful federal legal practice, bought a home in a great neighborhood and provided decent living for my family. This great country kept its promise to me. The promise is, and always should be, that if you come here legally, work hard, and play by the rules, you will surely be rewarded. I can tell you that I have reaped those rewards. I am living proof that America keeps its promises."

Matemu tells Mwakilishi.com that he has not taken any campaign money from any corporate donors or Super PACs, and as a result the decisions he makes from Washington will be influenced totally by the people he hopes to serve and not by any special interests.