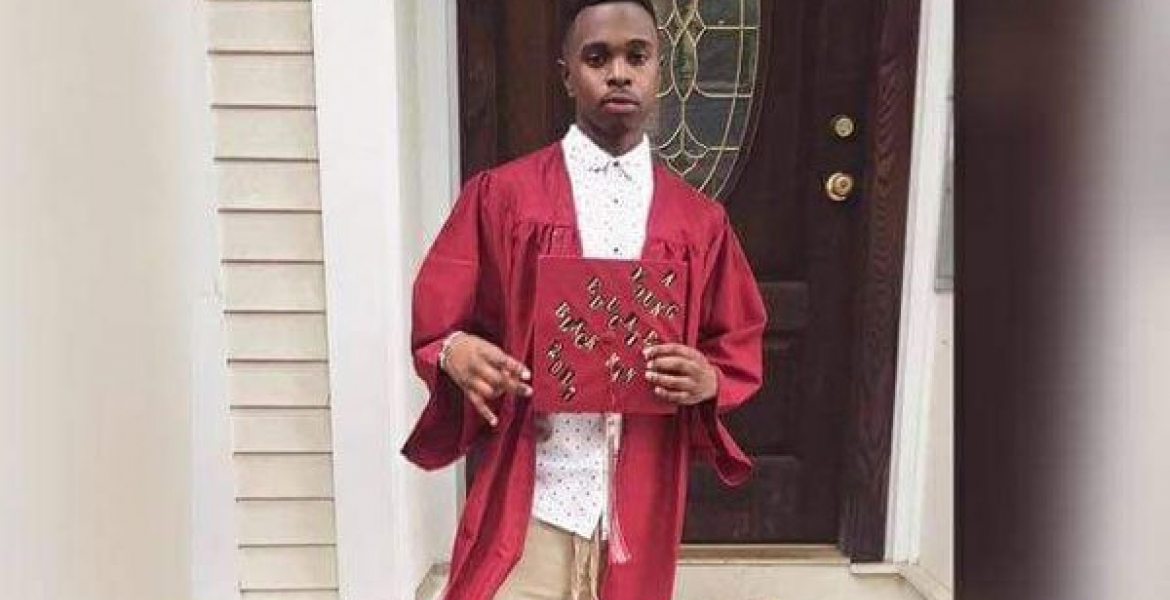 A 19-year-old Kenyan teenager from Kericho County died in the United States on Sunday after reportedly being shot following a suspected drug deal dispute.

Duncan Ketter was shot dead in East Boston on Sunday evening in what police suspect to be of a drug deal rip-off. Area police said they found him at Orleans and Marginal streets about 4:45pm and was “suffering from what appeared to be a gunshot wound.”

An 18 year-old suspect was arrested on Monday in connection to the incident and was charged with murder, armed robbery, and unlawful possession of a loaded gun. Another 16-year-old man was also charged with armed robbery in the same incident.

Prosecutors handling the case said the teen allegedly brought Ketter and a woman into a car to trade bhang for cash, local media reported.

“Unbeknownst to Ketter or the woman, however, O’Brien, was hidden in the rear cargo area of the vehicle,” Suffolk County District Attorney’s Office spokesman Jake Wark said in a statement .

The family of Ketter, which lives in Changoi village in Belgut Constituency, has demanded for justice. His sister, Daisy Ketter, said they received the sad news on Monday morning, only hours after she had communicated with the deceased via WhatsApp.

“My father’s instinct alerted him that all was not well after my brother failed to answer his phone calls. After a tiring search and even passing a crowd that surrounded the body, he later found himself in the hands of police who broke the sad news to him,” said the sister.

In 2014, Ketter made hit international news headlines after he selflessly entered onto the tracks of an underground train station in Boston to save a man who had fallen and was unconscious.

Oh my! I cannot imagine what the family is going through....poleni sana.

So was he part of the drugs dealings or what coz it’s fuzzy story n if he was then let this b a lesson to other teenagers who r doing drugs.

Some kids who grew up EASY by Rich families in Kenya like "Easy" Money in the Diaspora. And it's because they grew up: Rich, EASY, and Lazy.