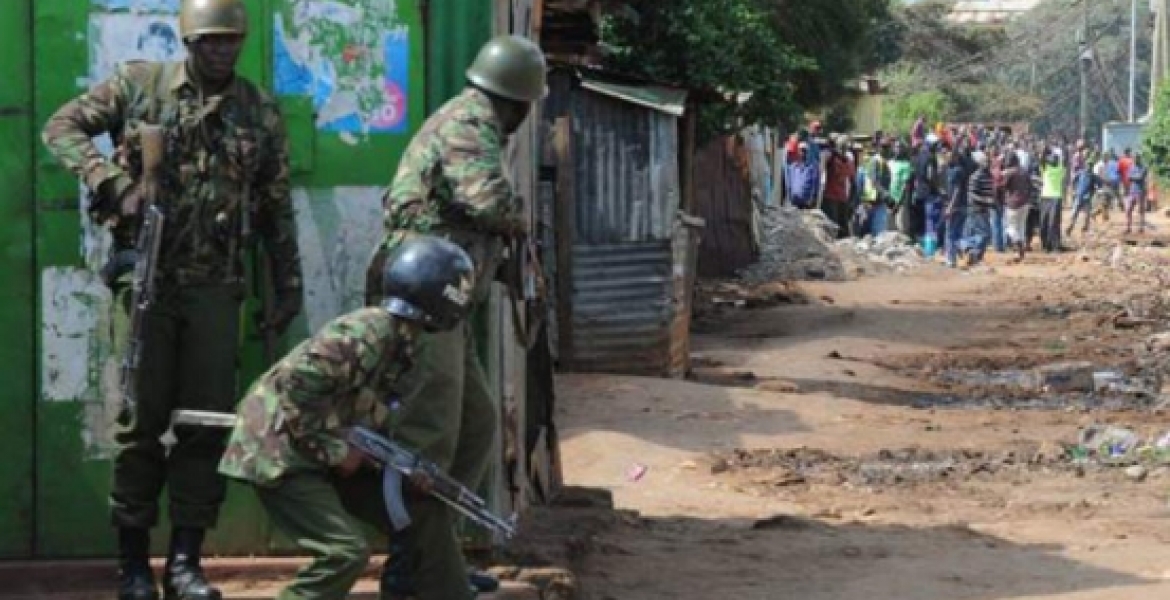 A section of National Super Alliance (NASA) supporters in the United Kingdom have come together in London for a fundraiser meant to help victims of police brutality following recent protests in the country.

NASA coordinator in the UK, Abdi Ali said the fundraiser held at St Mary's Church Hall , Hayes over the weekend was mainly to raise cash to help victims injured by the police during anti-IEBC and anti-election protests in Kenya in the last few months.

"A few officials just held an impromptu meeting to raise funds to support families of victims of police brutality in Kisumu. They need treatment, so we raised Sh134,000," said Mr Ali.

Speaking after the fundraiser attended by about 50 opposition supporters, Abdi demanded for investigation and prosecution of officers who used excessive force to quell the demonstrations.

The group said it will continue to raise more funds in solidarity with the victims.

"More fundraising meetings have been lined up. We must raise more money to help the desperate situation in NASA strongholds," he said, adding that the cash was sent to the Kisumu disaster management team.