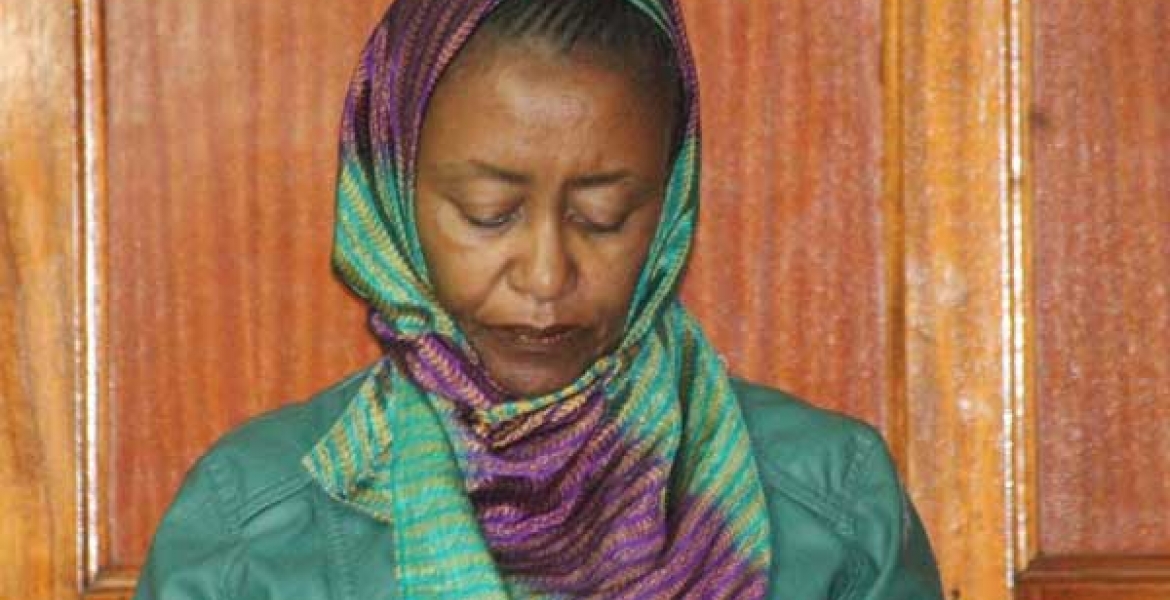 The New Jersey State Board of Examiners has suspended the teaching license of a Kenyan woman sentenced to death in Kenya for murdering her own husband.

Sheila Wanjiku Kibinge, who also goes by the name Sheila Kairu, was convicted by Justice Jessie Lessit of the Kenya High Court on July 24th of this year of killing her husband, Leonard Kibinge Kiruri on April 14, 2014 in Gitaru village in Kikuyu, Kiambu County. She was sentenced to death on August 1st, 2017.

While there was no direct evidence to link Sheila to the crime, the judge said the circumstantial evidence as well as Sheila’s inconsistent accounts of the events surrounding her husband’s death were strong enough to convict her.

Sheila told the court that she was a passenger in the car and asleep as her husband drove. She said she believed carjackers entered the car, and she only woke up to a blast she later learned was a gunshot. The car then crashed into a fence after which she fled the scene to save her life and seek help, she told the court.

"I also considered the evidence of two witnesses who lived near the fence the deceased crashed into," the judge said. "The witnesses said they heard three loud blasts and there is no way the accused can feign ignorance that three gunshots were fired since she was seated right next to her husband at the time,” the judge said in court.

She was also said to have changed clothes by the time she reported the matter to the police station.

The motive of the killing was believed to be dispute over property ownership. The murder weapon was never found.

Sheila said she was in Kenya at the time to secure a visa for her husband so that he could move to the US where she lived.

Sheila who resided in Maplewood, New Jersey before her trip to Kenya, was an elementary school teacher in the state. Upon learning of her conviction for murder in Kenya, the New Jersey State Board of Examiners under the New Jersey Department of Education on July 27th voted to suspend her teaching license. The matter was formally adopted on September 15th of this year.

Elementary School and Supervisor certificates be suspended, effective immediately,” wrote the Board.

She was further ordered to return her certificated to the Board within 30 days of the decision.

If she is ever cleared of the crime and gets out of prison, Sheila will be eligible to have the suspension lifted.

WHERE IS THIS WOMAN