Raila Wins the Diaspora Vote of Kenyans Based in Arusha, Tanzania 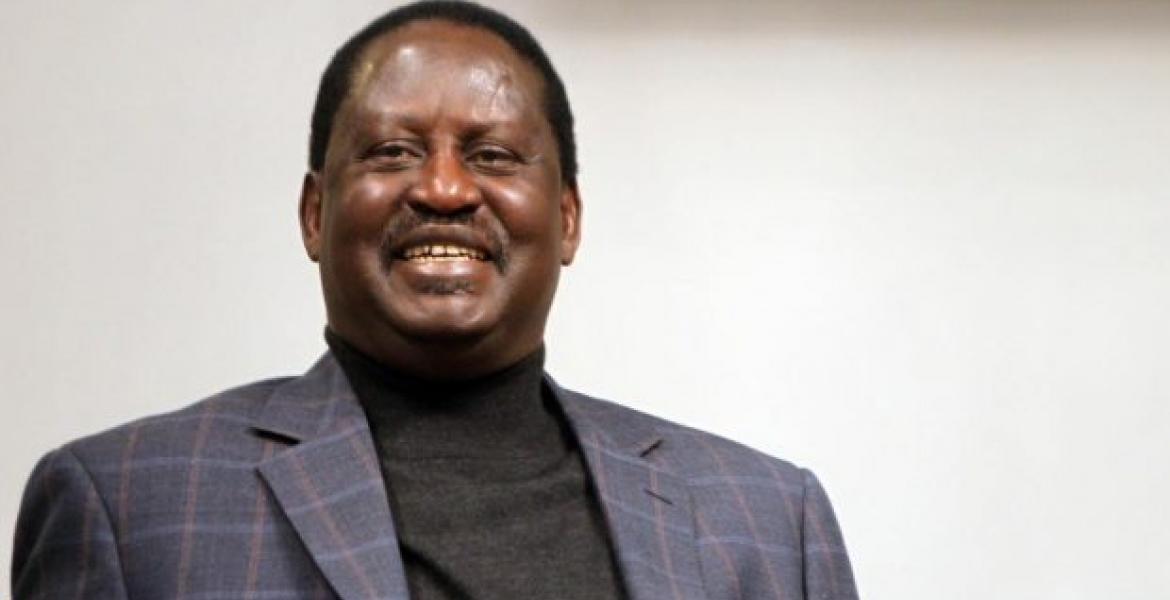 The voting was conducted at the Kenya Embassy in Arusha.