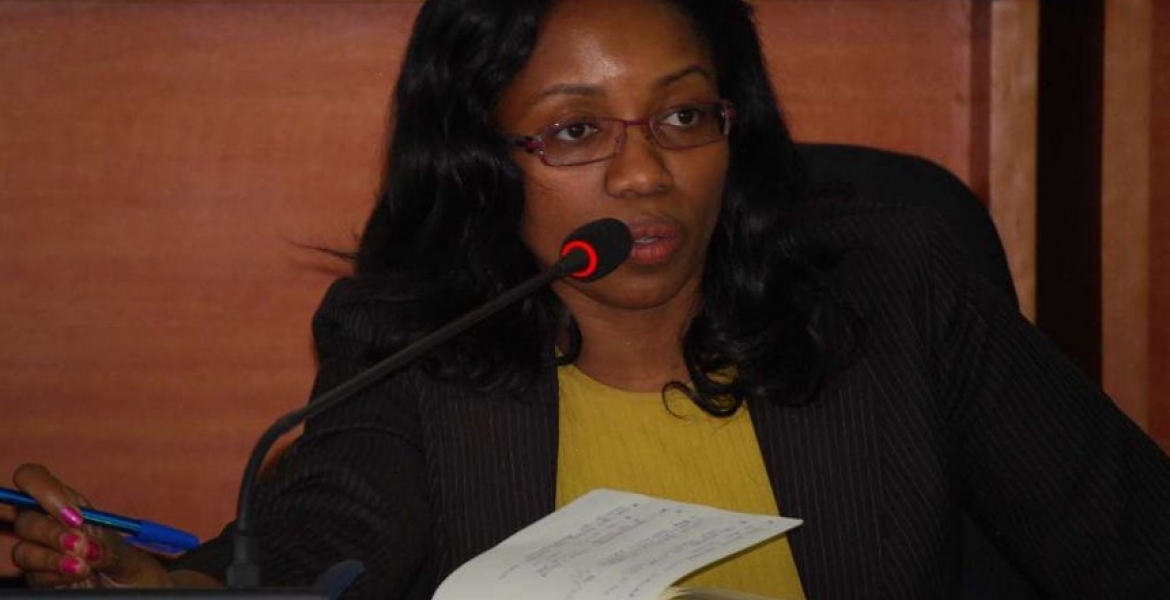 It seemd like former US-based attorney Susan Kihika's ascension to the Senate  was unstoppable when she clinched the Jubilee Party nomination ticket in April.  On Monday hoever, Kihika's journey to the senate suffered a major blow after her candidature was revoked by the Political Parties’ Dispute Tribunal, on grounds that she had not resigned as the Nakuru County Assembly speaker before seeking the Jubilee ticket to contest for the seat.

Margaret Wanjiru Kiiru, who is vying for the same seat as an independent candidate, presented a petition to the tribunal seeking to have Kihika’s nomination revoked, claiming that the Jubilee party violated the law by submitting her name even when she was still the Nakuru County Assembly speaker.

And even before that dust settles, Kihika has now been given 10 days to file a responding affidavit to a case in which she was sued by Margaret Wanjiru Kiiru alongside Nakuru County Clerk of the Assembly, Joseph Malinda.

The Nominated MCA moved to court and filed a petition seeking to have Susan Kihika declared unfit to hold any public office in Kenya.

Under a certificate of urgency, the MCA wants the case determined before the August 8 Polls.

She is seeking to have Kihika and Malinda personally held accountable for the "unlawful and unconstitutional" payment of the car loan and mortgage fund to Nakuru County MCAs.