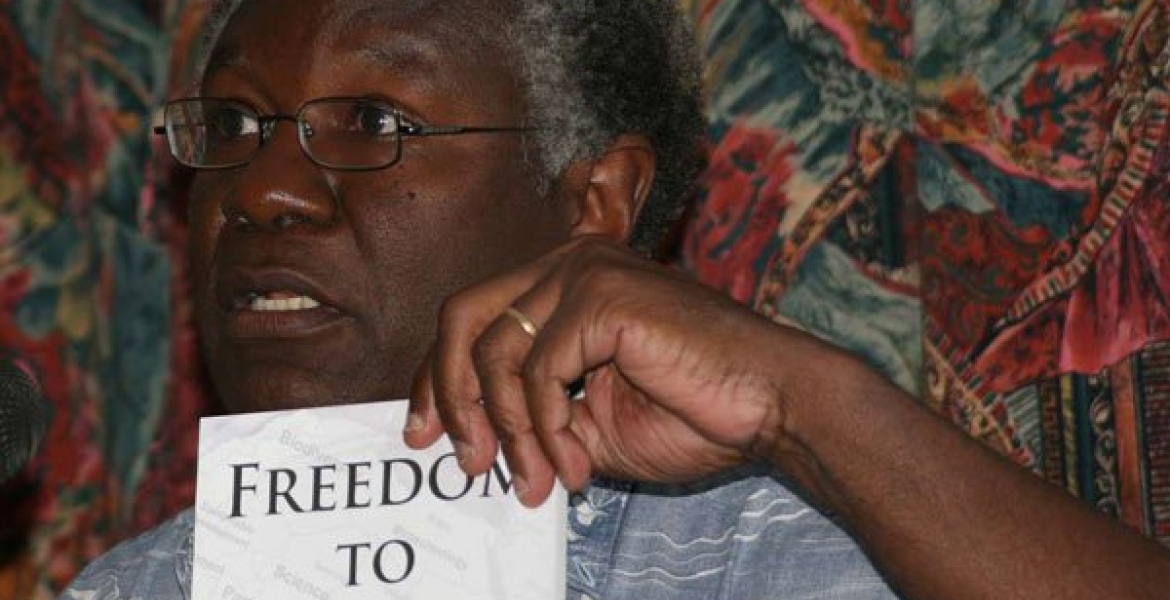 A Kenyan professor in the United States has been named one of the most reputable people in the world. Harvard University lecturer, Prof Calestous Juma is the only Kenyan to be named in "2017 Most Reputable People on Earth" inaugural list.

The Most Reputable People on Earth list is compiled by South African consulting company Reputation Polls and lists 100 individuals who have “amassed high reputation for themselves through the works they have been engaged in”.

Other luminaries named alongside Prof Juma are US billionaire Bill Gates, Barack and Michelle Obama and Pope Francis. Evangelist Billy Graham and activists Malala Yousafzai are the oldest and youngest people in the list.

Juma kick-started his career as a teacher in Mombasa between 1974 and 1978, before becoming the first science and environment journalist for Daily Nation Newspaper between 1978 and 1979.

He currently teaches graduate courses on science, technology and development policy and biotechnology at Harvard University.

Rwanda’s President Paul Kagame was the only serving African leader who made it to the list.

our own brains traversing the world of milk and honey,defying the plantation theory