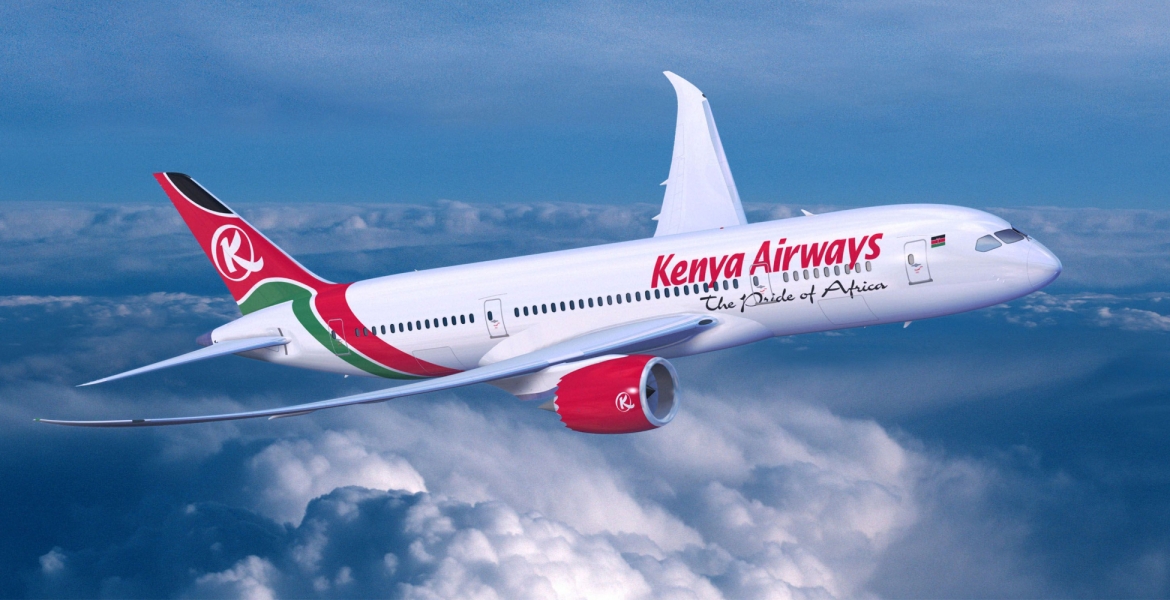 Kenya Airways (KQ) has dropped three places in the latest ranking of the top 100 airlines in the world in 2022.

Skytrax World Airline Awards, which rates the world’s best carriers, placed KQ in position 81 in this year’s ranking compared to 79th in 2021.

RwandaAir did not make it to the top 100 airlines but it won some category awards in ‘Best Cabin Crew in Africa’ and ‘Best Airline Cabin Cleanliness’.

“While the awards celebrated the best of aviation, the industry is still tackling the strain of Covid, staffing shortages and fuel price surges caused by the conflict in Ukraine,” said Skytrax CEO Edward Plaisted.

The Skytrax awards are based on customers’ surveys, in which travelers give their feedback about the performance and service quality of over 350 global airlines.

KQ is tyhe only carrier that operates the Boeing 787 Dreamliners without WiFi. If you move from an ET 787 to a KQ one, it's like you have migrated from 1st to 3rd world.

Qatar airlines is the best in the world for trafficking slaves to that region or what ?Of what use is some of these surveys unless it is what the airlines use to justify their high prices.Nothing prestigious about flying any more spending 8 and sometimes as much as 13 hours in a cabin with recycled air among strangers some of them infected with Covid and god knows what else colicky kids,smelly adults,and hostesses with attitude.