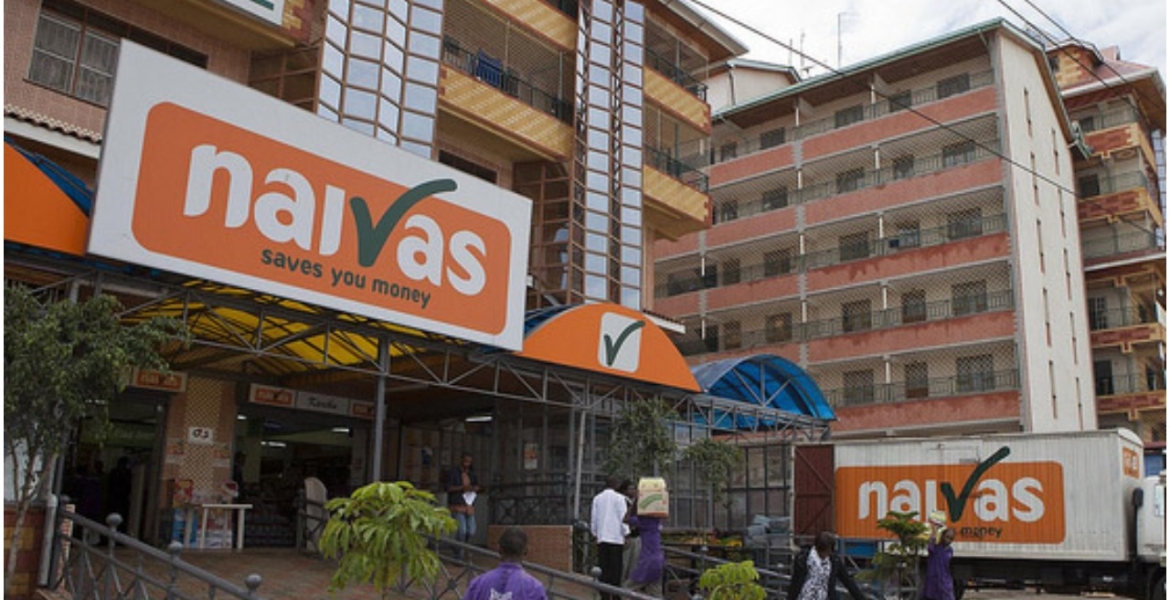 A nine-year battle for the control of Naivas supermarket has come to an end following a ruling by the Appeals Court on Monday.

Justices Roselyn Nambuye, Fatuma Sichale and Sankale ole Kantai ruled that the complainant Newton Kagiri Mukuha has no stake in the giant supermarket chain after running down all the stores he inherited from his late dad Peter Mukuha Kago.

The three-judge bench upheld a High Court ruling of 2014, stating that Kagiri failed to show how the lower court erred in its verdict.

“We believe we have said enough to demonstrate that the appellant’s appeal is without merit and the same is hereby dismissed in its entirety,” the judges said.

“How then can he turn around and say that the Court (Emukule, J.) could not issue the orders that were issued on 31st October 2014? We think the appellant is blowing hot and cold, a situation we are not prepared to countenance,” the judges added.

Kagiri, who is the eldest of the three brothers who have been fighting for control of the multi-billion-shilling retailer, had sought orders freezing further share sales in Naivas and proceeds from the sale of a minority stake to a consortium of investors.

“Court be pleased to issue order compelling the directors of Naivas to jointly deposit the proceeds of sale of shares to Amethis in a joint interest-earning account pending the hearing and determination of the appeal,” said Kagiri, who accused his brothers of subjecting him to poverty.

He also wanted his deceased father’s stake redistributed after his younger brother Simon Gachwe and David Kimani were offered 20 percent stake each while his two sisters; Grace Wambui and Linet Wairimu shared equally amongst themselves the remaining 60 percent.

Naivas has more than 75 stores across the country.

I wanted to make a comment but I choose to rest my case.