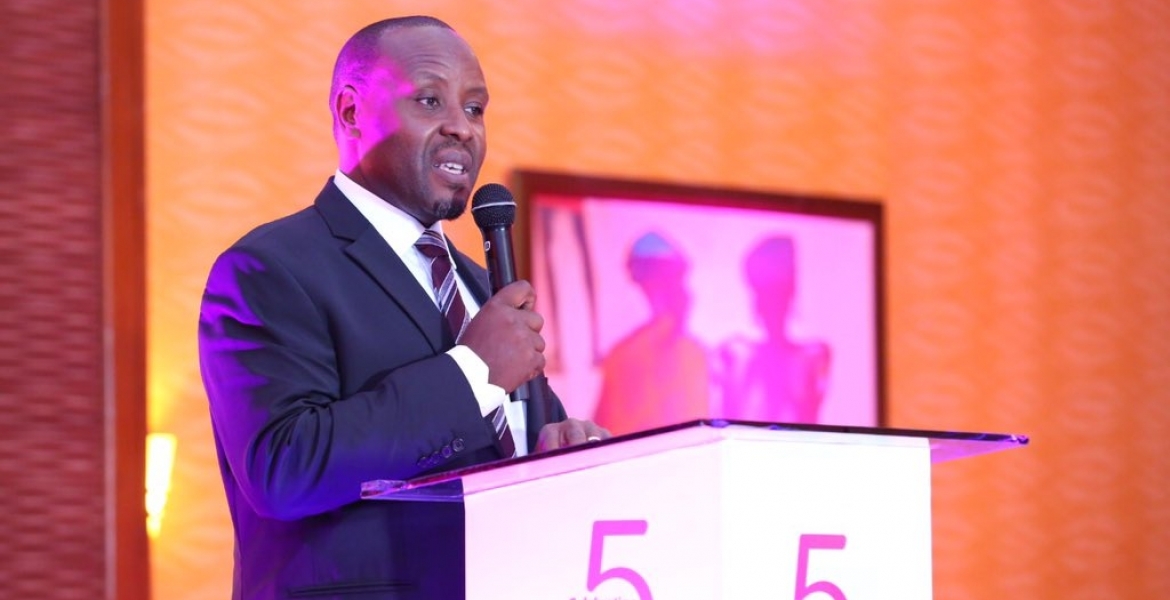 Jambojet CEO Allan Kilavuka has been confirmed as the new Chief Executive Officer of Kenya Airways.

The appointment of Kilavuka, who has been serving as the airline’s CEO in an acting capacity since December 16th, 2019, was confirmed by Kenya Airways Board of Directors on Thursday and takes effect on April 1st, 2020.

Kilavuka took over the management of the national carrier following the departure of former CEO Sebastian Mikosz, who was at the helm since 2017.

“It is particularly gratifying to me that the Board agreed to support the appointment of Allan to the full role of substantive CEO. During his short time as acting CEO of KQ, Allan has thrown all his energy into this role, whilst maintaining his position as CEO of Jambojet,” KQ Chairman Michael Joseph announced on Thursday.

Mikosz resigned before the end of his three-year term, which was set to expire in June this year citing personal reasons.

Kilavuka boasts over 23 years’ experience in management having served in various organization setups including strategy and financial planning. He previously worked for Deloitte & Touché and General Electric (GE).

He holds a bachelor’s degree in commerce from the University of Nairobi.

@Kilavuka, like Titus Naikuni before you, please show Uhuru that black Kenyans are capable of doing a better job than Wazungus. The last time that KQ was making profits, and was actually 'The Pride of Africa', it was being managed by a black Kenyan Maasai. Uhuru's experiment with Wazungus is failing. It is up to you to prove that this was an experiment that should not even have been there in the first place.

Kenya Airways is on its Deathbed; and needing a Business DOCTOR. Not Just any Pants wearer.

... Kenyans should not allow it die. It is still the best Airline, known in the World, flying out of Africa, to the rest of the World. If it is on its Deathbed, as a Private Company, then like Nairobi County, the GoK should take over its day to day running operations.

Sometimes I wonder if the wazungus that are brought in to the country are really professionals with experience,that is relevant to african affairs,and social-economic systems.
See how we Kenyans view the term Manager is not the same as the Americans do. A manager of Kentucky friend chicken,could to go Mcdonald,then Holiday in,then best western,avast experience.But could his or her resume run Tourism Industry in Kenya?No. We should thoroughly scrutinize,and vet these foreigners before we chose them over our locals.That Mikosz was there just to collect apay check.
So Mr, Kilavuka,please show us that your selection was truly long over due.And it was shameful to be bypassed over in favor of mzungu whom as we can see underperformed.Its achallenge to turn around an acompany in the RED,but think of what it could do for you and the country if you turn it around. I hope the relevant authorities will avail you all necessary tools. You have my vote of confidence.Go get them.

He was my High School Form 1 and 2 classmate and I believe he can change this organization to a profit making entity.