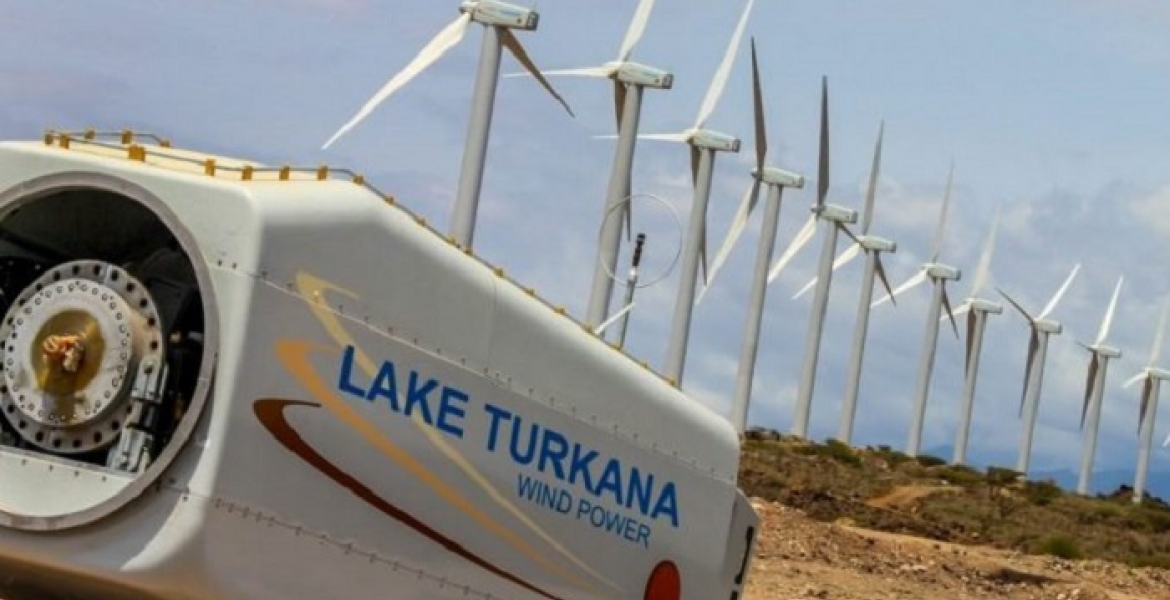 Google had submitted a bid to buy a 12.5 percent stake in LTWP but ended the quest over delays in the project, Denmark-based company, Vestas announced on Monday.

The 310-megawatt wind farm, the largest in Africa, was initially set for completion in 2017 and Google had committed to buy the stake from Vestas. Vestas said the delays in its completion forced Google to cancel the agreement last year.

“Due to delays relating primarily to the transmission line, the Vestas agreement with Google was canceled in 2019,” said Vestas in a statement on Monday.

“As Vestas’ strategy doesn’t include being a long-term wind park owner, we’re currently in commercial dialogues with potential buyers of our shares.”

Google is yet to make a comment on the matter.

The multi-billion-shilling project could not be launched on time due to delays in installing transmission lines required to connect power to the national grid. The installation of a 428-km power line from Loiyangalani in Turkana County to a power station in Suswa, Narok County was set to be completed by October 2016, but demands for compensation from landowners along the route delayed it.

The putting up of the power line was further delayed after a Spanish company contracted to build it went under. Kenya was forced to contract a Chinese company to complete the line.