Kenya Signs New Air Transport Agreement with the US 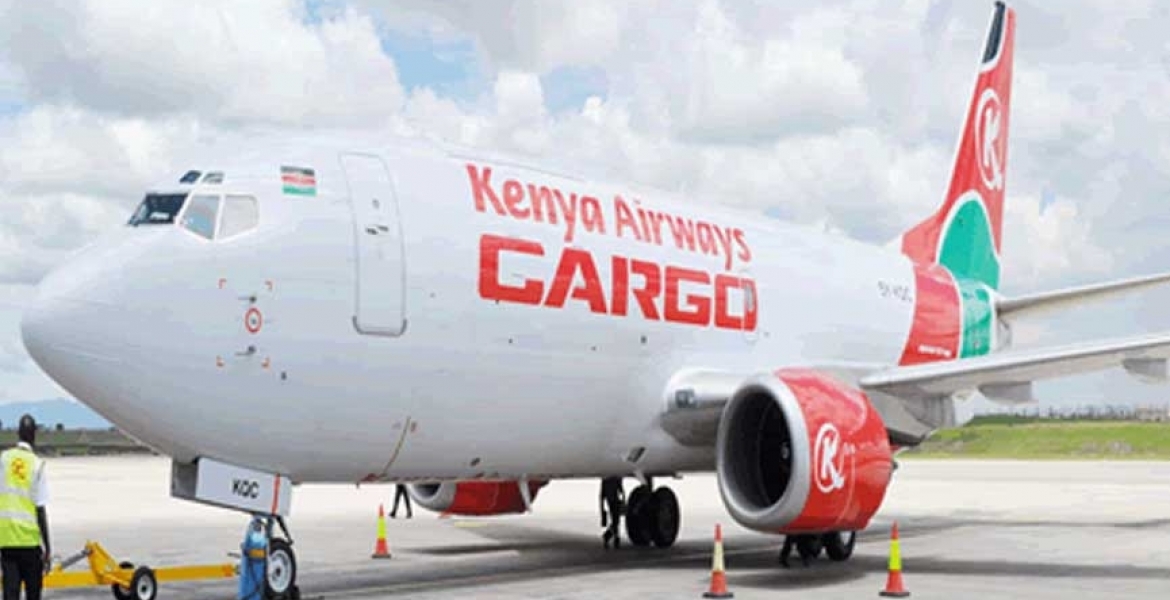 Kenya and the United States have signed a new Air Transport Agreement that will grant all-cargo airliners from the two nations express rights.

In a statement on Wednesday, the US government said the agreement that was signed on the basis of mutual benefits will add seventh-freedom traffic rights for all-cargo operations to the bilateral Air Transport Agreement.

The agreement allows all-cargo airlines from Kenya and the US to fly to third nations without the requirement of stopping at the home country.

“The Amendment allows U.S. all-cargo airlines to fly between Kenya and a third nation without needing to stop in the United States, an important right if operating a cargo hub,” the statement reads.

The amendment, which was signed on Wednesday by Kenya’s Transport Cabinet Secretary James Macharia and Assistant Secretary of State for Economic and Business Affairs Manisha Singh at Washington, DC, will come into effect after the exchange of diplomatic notes.

“The rights in the Amendment facilitate the movement of goods throughout the world by providing air carriers greater flexibility to meet their cargo and express delivery customers’ needs more efficiently,” adds the statement.

“This Amendment further expands our strong economic and commercial partnership, while creating new opportunities for all-cargo airlines, exporters, and consumers.”

“It will fully open the Kenyan air cargo services market to U.S. carriers, and represents one way in which the U.S. Government is delivering for U.S. all-cargo carriers and American workers.”

Transport CS Macharia said: “The revised Bilateral Air Services Agreement between Kenya and the USA will facilitate the expansion of air freight services, by allowing airlines from both countries to set up and operate air cargo hubs in either country.”