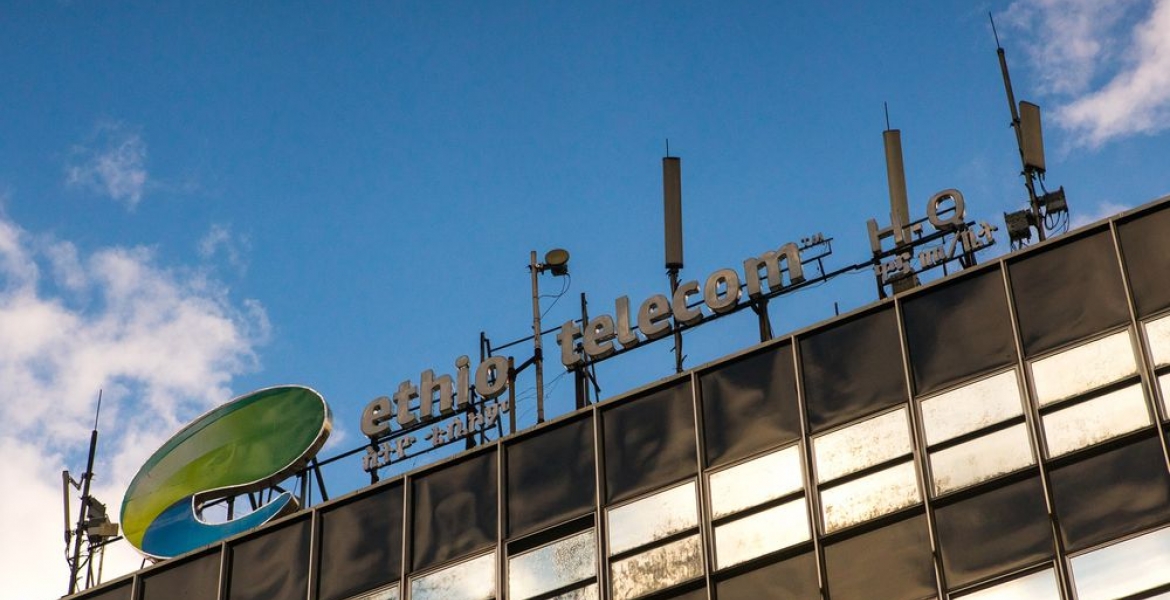 Ethiopian authorities are searching for an adviser on the sale of a stake in Ethio Telecom, a move that could open the Horn of Africa nation’s telecoms market to foreign investment for the first time.

“We are looking at all options,” Joseph told Business Daily in reference to Safaricom’s plan to either acquire a stake in Ethio Telecom or seek a license to start operations.

Safaricom, Vodafone, MTN, Orange, Etisalat, and Zain are among telcos that have expressed interest in gaining access to Ethiopia’s mobile market.

Ethio Telecom currently has a subscriber base of 44 million, making it the biggest single-country customer base of any operator in Africa.

Last year, the company generated revenues of Sh124.5 billion ($1.2 billion), which is about 50 percent of the Sh250.9 billion that Safaricom posted in the year ended March 2019.

The Ethiopian government had previously indicated it would only sell a minority stake of up to 49 percent of Ethio Telecom.