'Dirty Cash': Alarm as Kenyans Rush to Buy Wheat in Old Sh1,000 Notes Ahead of Next Week Deadline 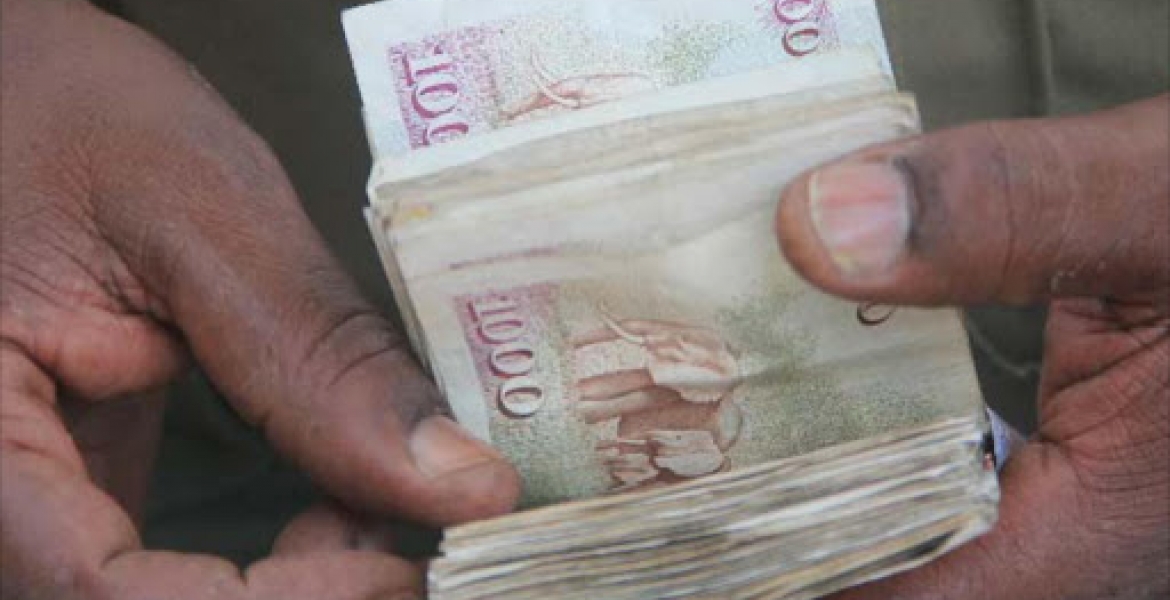 Central Bank of Kenya (CBK) suspects that Kenyans holding dirty cash could be buying wheat in a bid to clean it ahead of the September 30th deadline.

“Currently we have a problem with Narok now they are harvesting their wheat and so we have seen an influx of purchasers who are purchasing wheat and they are quite a concern to us,” said Njoroge.

Njoroge maintained that Kenyans have until the midnight of September 30th to discard the old Sh1,000 bill and the phase out period will not be extended.

The old Sh50, Sh100, Sh200 and Sh500 notes will remain in circulation along with the new banknotes and will be phased out gradually.

By September 1st, Kenyans had returned 100 million pieces of the old series of one thousand shilling notes out of the 217.6 million pieces that were in circulation before June 1st, 2019, CBK said.