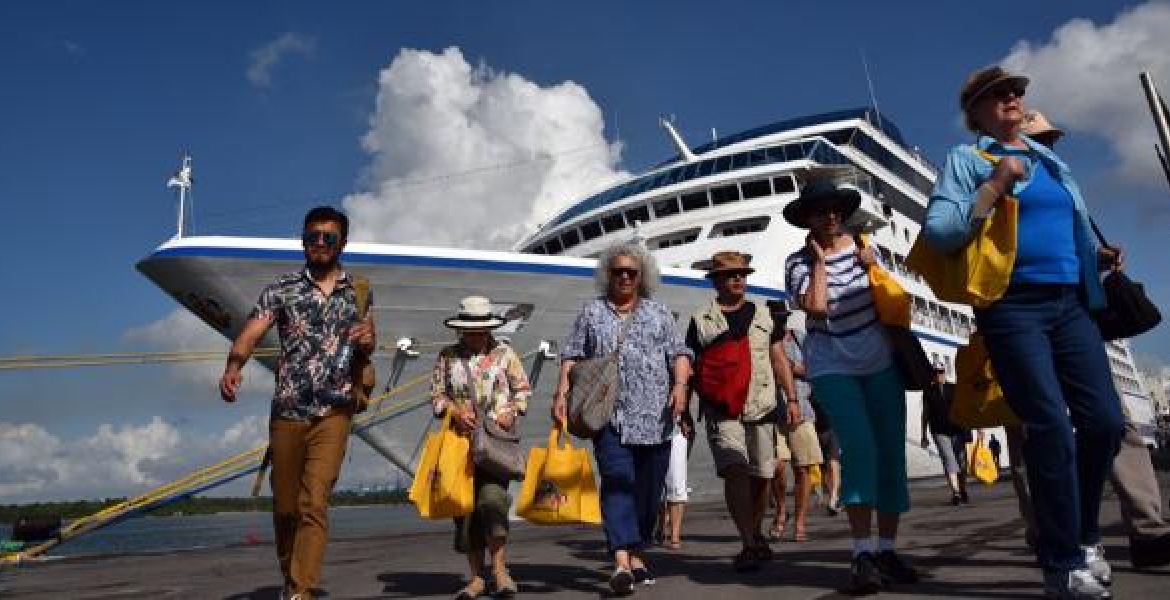 Kenya has been named the world’s leading safari destination by the World Travel Awards for the fourth time, after scooping the same prize in 2013, 2015 and 2016.

World Travel Awards is the travel industry’s most prestigious awards programme and recognizes leaders in the tourism, airline, hotel and hospitality industries around the globe.

“The annual wildebeest migration spectacle in the Mara, abundant wildlife in our parks, which include the Big Five, makes Kenya stand above the rest in the safari world,” Kariuki said.

Kenya Tourism Federation (KTF) chairman Mohamed Hersi said about the award: “We are delighted that our country scooped the coveted global award. We must take advantage of the win to woo more safari seekers for tourism to recover."

What if the likes of Joho dedicated their energy to cleanliness and security of the city to add to the popular Mara's and safaris? We'd be shinier than this.