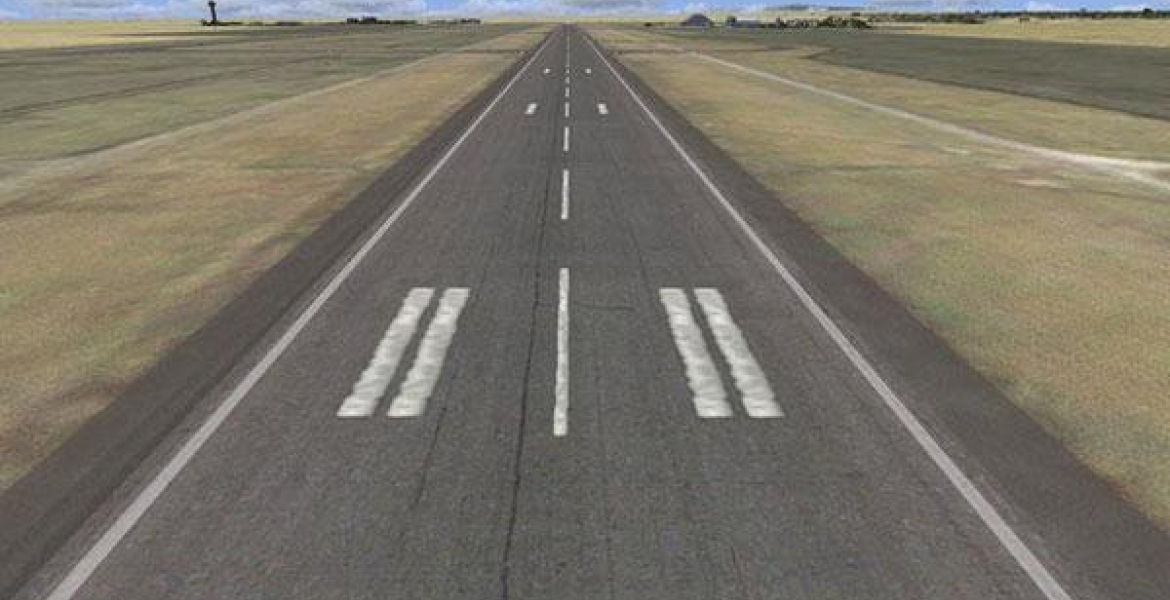 The Government has announced plans to construct a second runway at the country's largest airport, Jomo Kenyatta International Airport (JKIA) in a bid aimed at improving its operations.

Kenya Airports Authority (KAA) said that the Treasury intends to enter into a partnership with African Development Bank (AfDB) to finance the new runway at JKIA.

“The Treasury will be meeting with AfDB bank, which is funding the project to discuss the financing element of the second runway,” said KAA Head of Finance Alex Gitari.

KAA said that the construction of runway has delayed for the past four years as a result of inadequate funding.

In a notice to all consultants, KAA has invited all interested to bid for a tender estimated at Sh37 billion.

“The consultant is expected to review the designs and ensure that the project is implemented in accordance with the general and particular conditions of the contract, the technical specifications, and engineering drawings,” said the notice.

The second runway will enable Jomo Kenyatta International Airport be able to accommodate 45 airplanes from the current runway that handles 25 at a time.