Uber Names Kenya as its Second Largest Market in Africa 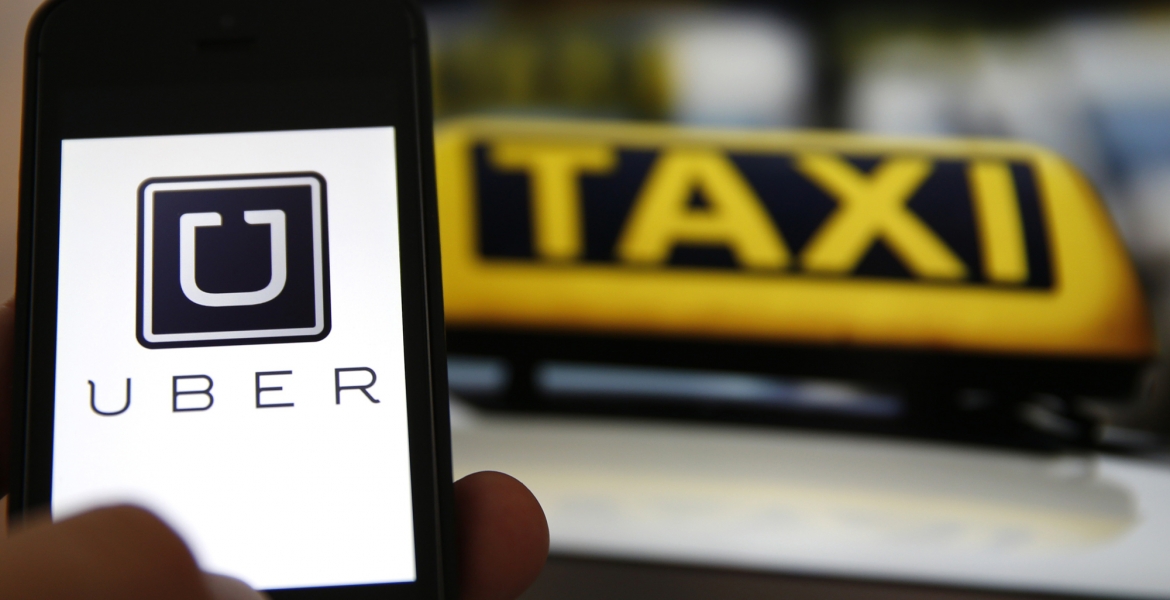 Taxi hailing firm Uber has named Kenya as its second largest market in the African continent.

Uber said that it has 363,000 active users in Kenya in the latest statistics released by the company, as it mark its fourth year of operation on the continent.

Statistics by the San-Fransisco-based firm placed South Africa as its biggest market in Africa with 969,000 active riders, while Kenya is second.

The data, released Thursday further showed that Uber has 5,000 and 12,000 drivers signed up in Kenya and South Africa, respectively.

In the East Africa region, Kenya remains Uber’s most vibrant market, with Uganda and Tanzania having 48,000 and 53,000 active riders, with each country signing-up 1,000 drivers.

The data also shows that there are about 1.8 million active customers of the Uber app in Africa.

“Currently we have more than 29,000 driver-partners taking advantage of Uber’s earning opportunities. Drivers love being as flexible as they like; earning what they want, when they want to supplement their income,” said Uber General Manager for Sub-Saharan Africa, Alon Lits.

“Commitment to our driver-partners is a key priority; ensuring they receive the latest in technological innovations means they can be at the top of their game,” said Lits.

naswa of babu demonstrations have also made ubeer to makes loses in revenue......