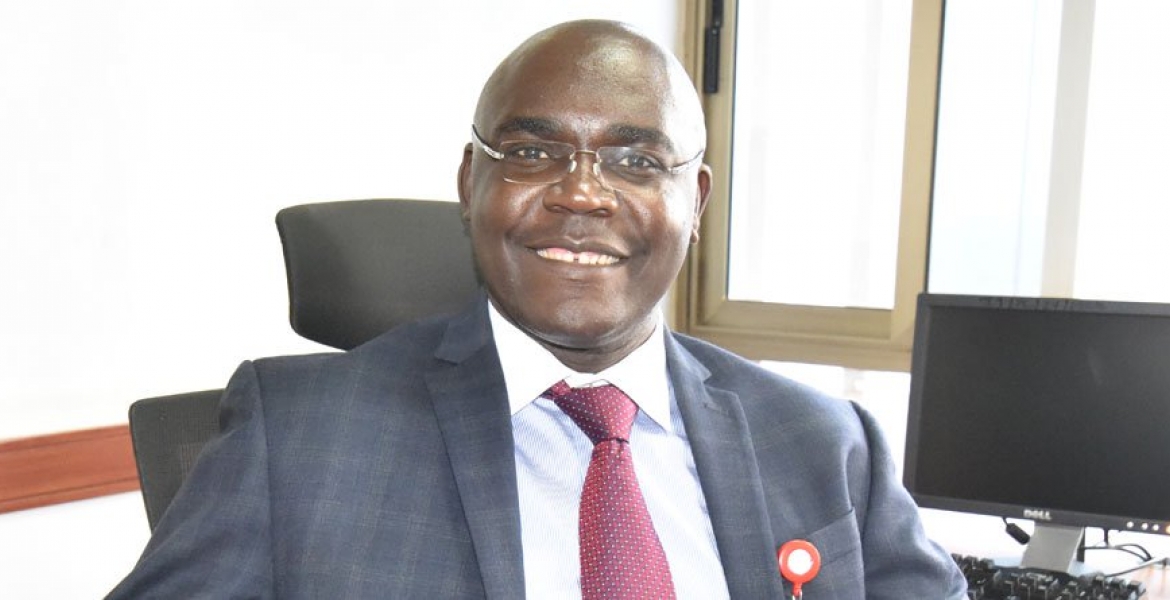 George Omondi Obell has been appointed to the United Nations Economic and Social Council’s Committee of Experts on International Cooperation in Tax matters (ECOSOC), becoming the first Kenyan to hold the crucial position.

Obell, a chief manager at Kenya Revenue Authority (KRA) international tax office, will join 24 other members drawn from different countries across the world, who were named by the UN secretary general Antonio Guterres last month. The 25-member committee will serve for a period of four years.

Mr Guterres said the new officials were selected from a pool of 60 nominees in a manner that would reflect equitable geographical distribution and different tax systems.

“The members are to be drawn from the fields of tax policy and tax administration and selected to reflect an adequate equitable geographical distribution, representing different tax systems,” said Mr Guterres in a note verbale.

African Tax Administration Forum (ATAF) praised the appointment of the six Africans to the committee.

“The experience and knowledge these experts will bring to the committee’s work will not only greatly benefit the UN but also their own countries and Africa, as a whole as it will ensure that the UN’s work reflects both the opportunities and challenges faced by African countries in improving domestic resource mobilisation,” said ATAF in a statement posted on its website.

ECOSOC is mandated with the role of updating important UN international tax documents, where most countries draw their tax laws and tax treaty negotiations.

ECOSOC is one of the six main organs of the global body established by the UN Charter in 1946.

Obell will be jailed if he attempts to take his corruption experience to the UN.He should know that his corruption lecturers,Rotich,Njiraini and Matemu are not his bosses in UN.Ata Raila humupati hapo kusema kabila yangu inaonewa.

Be happy for a fellow Kenyan's success. He reached that level though hard work and utilisation of his talent. Petty behavior, driven by parochial and localized thinking will not take us anywhere.

Be happy for a fellow Kenyan's success. He reached that level though hard work and utilisation of his talent. Petty behavior, driven by parochial and localized thinking will not take us anywhere.

Congrats George. Please maintain the professionalism that got you there.