US Scouts for Green Energy Projects in Kenya 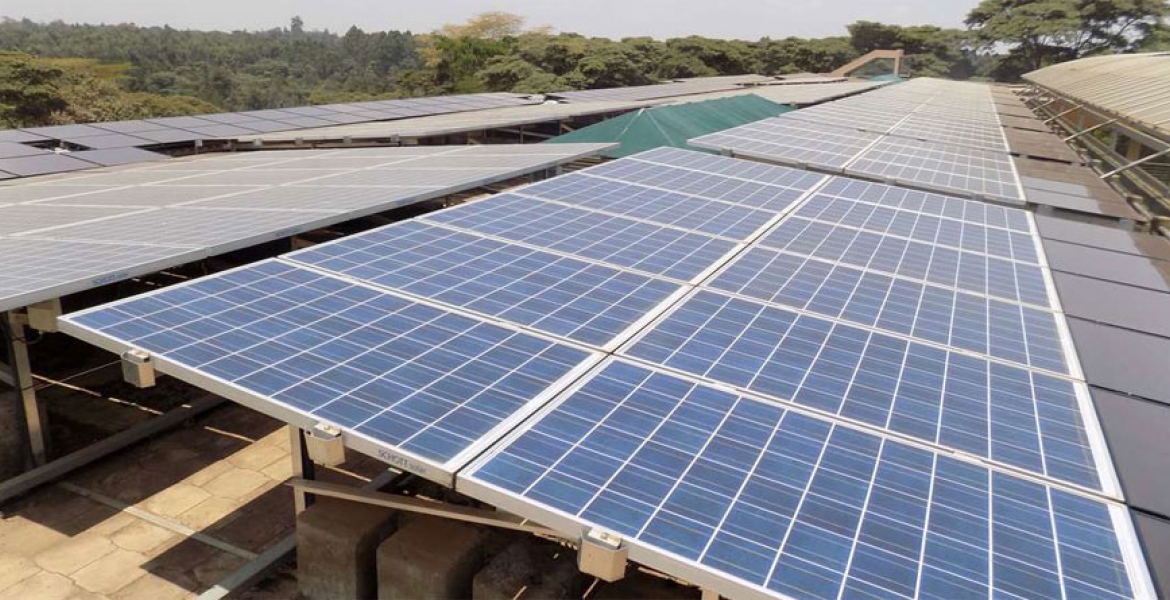 The United States government is looking to fund renewable energy projects in Kenya and across Africa in a move to increase electricity access in Africa.

The move signals that US President Donald Trump's administration is committed to continue rolling out the legacy programme that was kick-started by his predecessor Barack Obama.

Under the Power Africa programme, the US aims to fund green energy projects such as geothermal, solar, wind, and biomass, which are considered cheaper sources to light up homes and power enterprises in Africa.

The US announced that those looking to have their projects bankrolled must apply for the funding before September 25.

Support offered by the US will be in form of equity financing, grants, technical assistance, and investment promotion to partner with American firms in the energy sector, such as General Electric.

The program will be implemented by the US Trade and Development Agency the US Africa Clean Energy Finance programmes; which aims at increasing access to electricity and support private sector investments.

“Projects are assessed for viability, including proven technologies, as well as their social and environmental impact.”

Kenya is one of biggest beneficiaries of the $9.7 billion budget disbursed by the Obama administration.

Current Power Africa projects in Kenya that are ecpected to add more than 400 megawatts to the national electricity grid once complete.

10MW solar plant at Gitaru, Quint Power’s 40MW solar plant at Nyakwere Hills, Kisii-focused solar microgrid firm Powerhive, and a 70MW geothermal power plant in Olkaria as well as Xago and Green Millennia Energy, which are each building a 40MW solar farm in Siaya and Isiolo respectively are some of the projects in the program.