Skip to main content
Death Announcement for Denis Daudi Afande, Former Kenyan Ambassador to the USA
Konza Gets Huge Funding from The Kenyan Budget
The Onyx Place Apartments: An Investment of a Lifetime
Previous Pause Next
11 /business-news.php BUSINESS NEWS 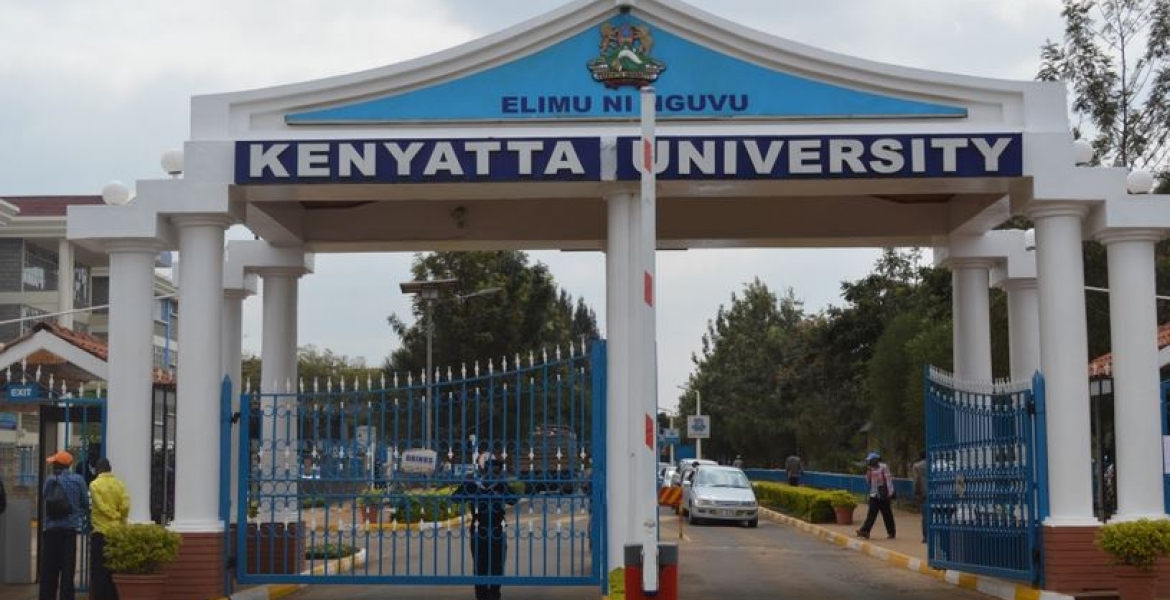 Two Kenyan universities are among 19 higher learning institutions that have been blocked by Tanzania from admitting students in that country in September.

The Commission ordered the institutions to halt their operations until they comply with the standards to start admitting students again.

The two universities are among institutions of higher learning from Kenya with campuses in TZ.

TCU Executive Secretary Eleuther Mwageni said that an audit carried out in September and October 2016 revealed that some institution were operating without the minimal set standards.